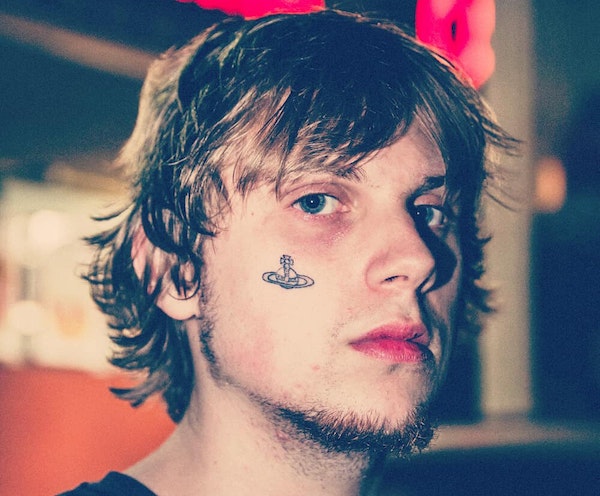 Before the general public became aware of SoundCloud rap, the sub-genre was pushing boundaries and creating sounds like we’d never heard. A handful of years later the market has become oversaturated, in-turn losing the authenticity and experimental traits that initially helped the scene prosper.

It should be noted that the generality above doesn’t apply to all rappers, as a select few still aim to innovate and push the culture forward. One of the remaining anomaly’s in the SoundCloud world goes by the name of BBY GOYARD, and will bring you back to the good ‘ole days of unconventional internet rap.

In particular, Goyard’s song “Run Shannon Run” is a prime example of his alternative style, as he executes playful melodies atop a thumping instrumental courtesy of producers Tyson and Gosuto. The entire 1500 clique (including fellow Carolina native BigBabyGucci) looks to help revive the true SoundCloud style by remaining genuine and creating groundbreaking content.

To get a dose of the sound you’ve been fiending for, listen to “Run Shannon Run” by BBY GOYARD.