Find out how an ancestry website brought Y2K and bbno$ together for their new single, “Lalala”

bbno$ is blowing up. 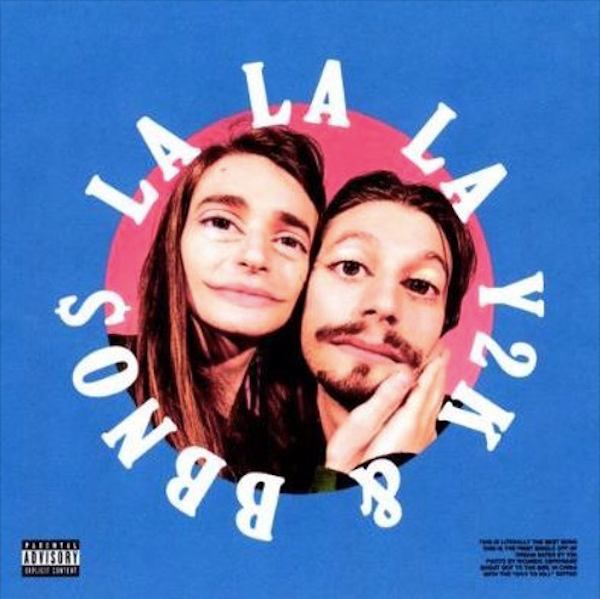 Have you ever taken an ancestry test? One night while looking through his 23 and Me test results, Y2K came across a second cousin he had never met before. After looking into the background of his new-found relative, Y2K discovered that he was none other than bbno$ – one of Canada’s biggest up and coming talents. Y2K reached out via the integrated messaging system, and the two have been collaborating non-stop ever since. With a handful of successful tracks already under their belt, the duo is set to release a full-length collaborative project following Dream Eater. Lalala is the first single from Y2K’s debut project, Dream Eater. Stream the track below and follow the artists to be the first to hear their upcoming releases.