The Louisville teen has an extremely bright future. 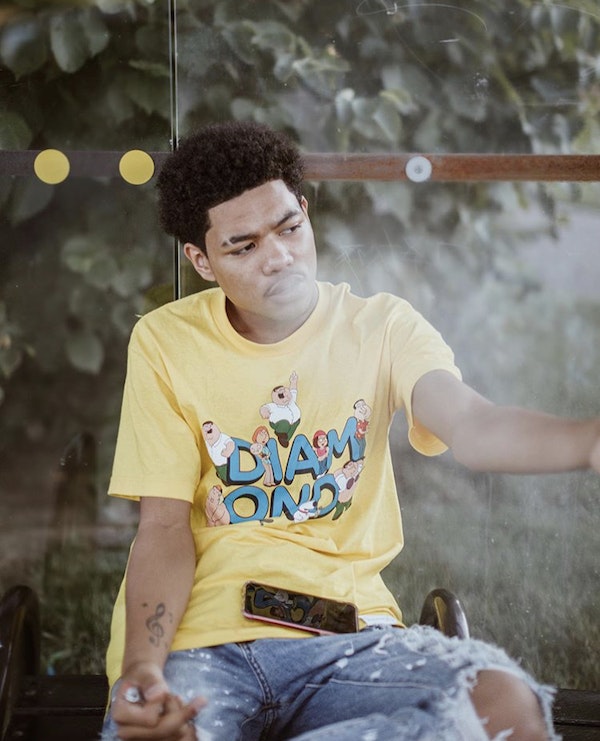 BBlasian  has just dropped a new music video titled “Upper Hand” and it is a must see and hear. Bblasian’s song, “Change” first garnered a large amount of buzz to his name a year ago and has since been ascending through the industry as he is still a teenager. The track is produced by Kojin Tashiro, Ryan Marsh, and Jon Woo as they provide an elating and rhythmic instrumental for Bblasian to lay his powerful harmonies on. Bblasian is undeniably one of the best coming out of Louisville at the moment and he is only getting better.

The music video is captured by Director GXDLIKETCLA and does a masterful job in creating such a enticing visuals. The music video starts off black and white until Bblasian turns on this track in his living room and it begins to light up his whole town. By the end of the video Bblasian has walked through the city and there are various vivid colors on display. Bblasian has a great cadence and you should certainly check out his newest offering.