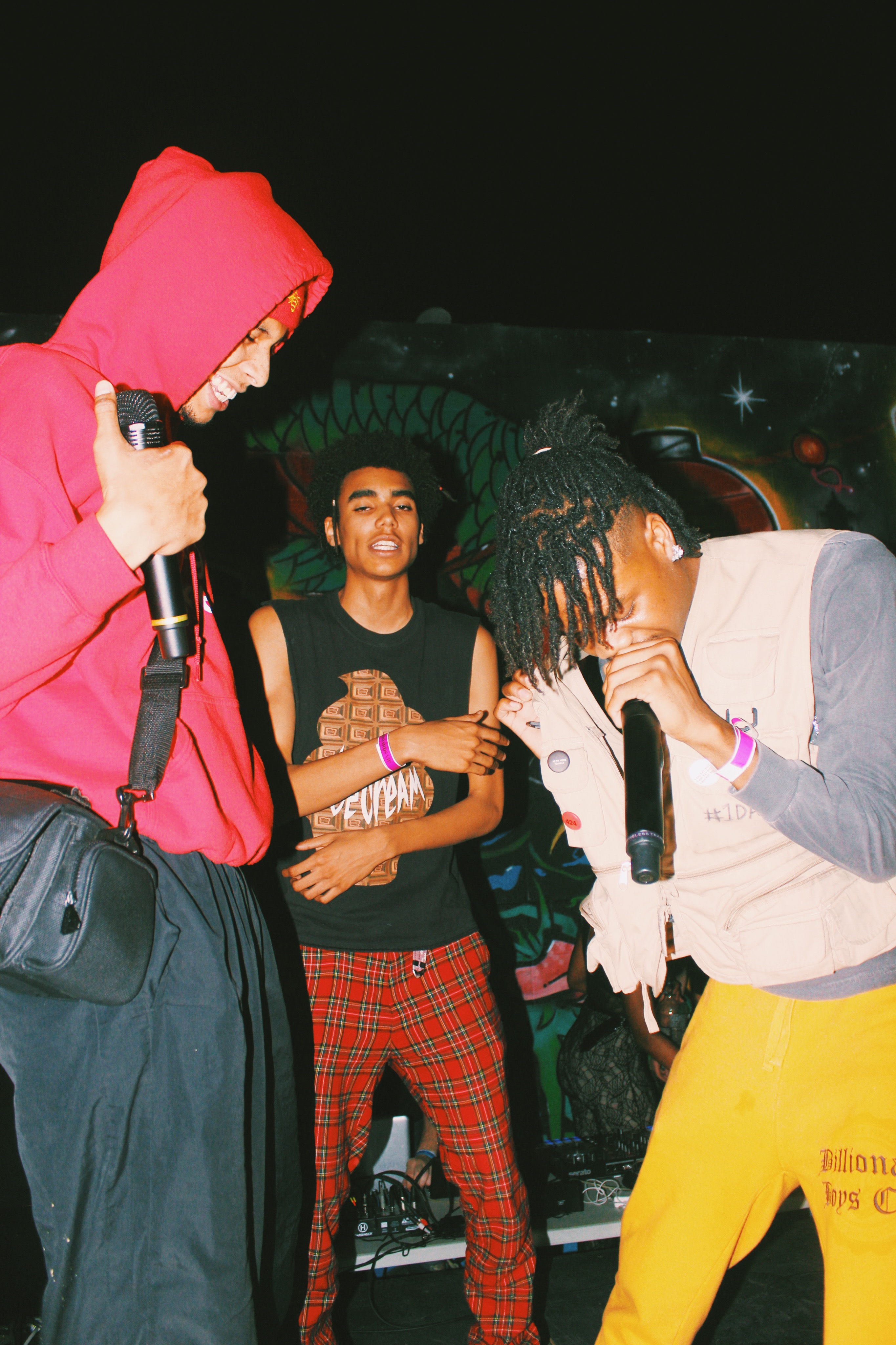 Youthful angst is one of the main driving forces behind what made Hip-Hop such a beautiful disaster. Of course, the genre is responsible for honest tales of poverty and struggle, as well as a coping tool for artists looking to display their emotions; but the youth’s energy is what makes this genre tick. That’s why when Las Vegas collective, Beautiful Boys dropped their new tape Be Beautiful N’ A Cozy World, the youth of Sin City went nuts.

Clocking in at 10 tracks, the mixtape is a bit long for the usual short, but highly active projects the collective usually puts out. Comprised of a host of West Coast creatives, the Beautiful Boys clique summoned buzzing members Heartbreak ICY, BBKoat & fan-favorite BBKnight together for a full length, after the success of their first single, “Friday The 13th,” an infectiously dark, but incredibly bouncy song that’s served as a staple during their late 2018-run.

Another standout from the project is it’s intro, “Be Beautiful N’ Ya Bag,” which is one of the better displays of, “RJuugNB” a sound that Knight and the group coined as their own; one that plays on the distinctly personal and somber sounds of R&B, but is told from the perspective of a legendary finesse.

In all, the project does a few things for its participants. For ICY, it gives the young, but talented artist another notch on the resume and solidifies him as a force. For Koat, it helps to continue his narrative of a hungry, creative artist looking to break through on his own terms. For BBKnight, it shows that he has the chops to lead others, selflessly, which is an invaluable skill in an industry like this.

Press play on the project below and get familiar with the Beautiful Boy clique.