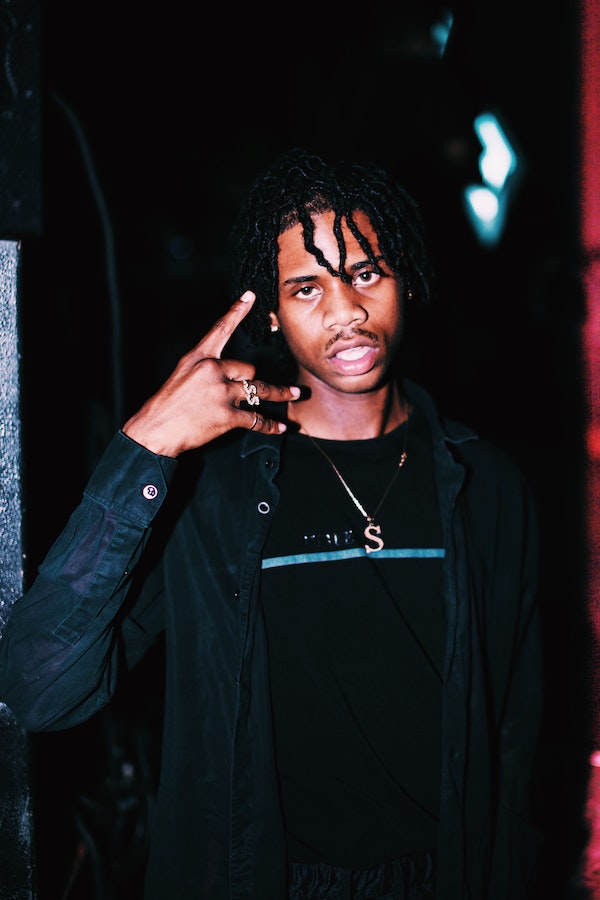 April 20th is a special day for many Hip-Hop fans, and why is that? Well, 4/20 is the day where you’re encouraged to get as high as possible, yes, but it’s also the day where we always get some hot, unexpected music from artists looking to capitalize on the hazy conditions of fans everywhere. Looking to do exactly that, Upland rapper, BBKnight partnered with the influential publication, Daily Chiefers for his new video, “NASA”.

Directed by Willy P Visuals, the video for, “NASA” is reliant in effects, utilizing some dope shots of Knight’s words being visualized on the screen as he’s saying them, like in a comic book. Although it seems like the location choices are simple, the video never seems stale, with Knight oozing swag the whole time as he infectiously croons over the beat.

With production being handled by FuckFlexBoy and UliCookUp, the beat is perfectly laid out for Knight to get in his, “RJuug&B” bag — a nickname for the sub-genre of creep music, crooned in a simp tone — and he rewards the fans for that comfort. Though he ditches most of his normal rap flow and vocal tone for this track, the transition is welcomed as it makes for one highly replayable record.

Watch the video below and stay up to date with BBKnight.