BBKnight is on a roll. 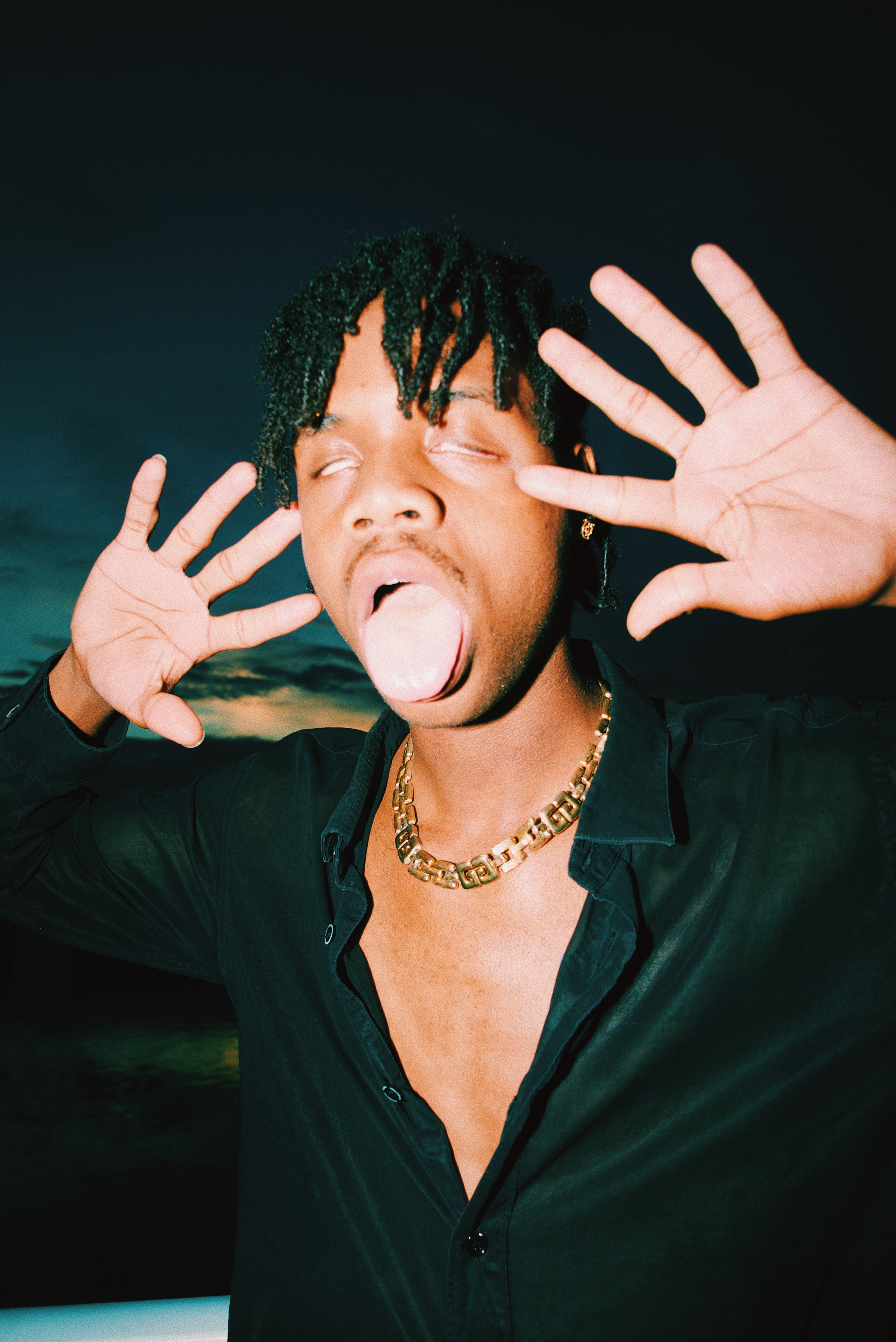 Processed with VSCO with c1 preset

After delivering a convincing performance on his recently released group tape, Be Beautiful N’ This Cozy World, Pomona to Las Vegas rapper BBKnight has shown zero signs of slowing down. Adding to his mythology, Knight doubles down on the buzz and releases his highly anticipated new single, “Dolce”.

Set to the backdrop of incredibly bubbly production that makes it notices known from the jump, “Dolce” is a fun, infectious track that requires little care and a lot of emotion. Featuring a lengthy contribution from Juice WRLD in which he delivers a hard-to-forget chorus, you would think it would be easy for the rising rapper to be lost in translation.

Not by a longshot.

While Juice handles most of the vocal duties at the beginning, Knight’s role as a closer fit him like a glove. Tapping into his ever-improving vocal range to deliver some surprising melodic transitions, it’s obvious that BBKnight is improving by the minute. It’s only a matter of time before he breaks through.

Press play on, “Dolce”, below and stay hip to the ascension of BBKnight.