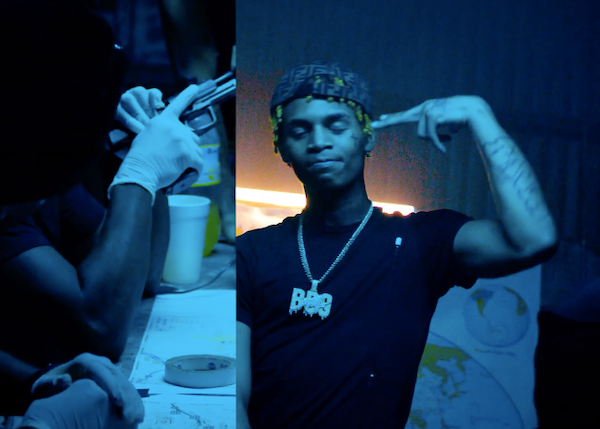 Baton Rouge rapper BBG Baby Joe has a new grimy visual for his track “Premeditated.” He has developed a massive cult following in the south and is at the forefront of the hugely popular Baton Rouge rap scene that produces a huge quantity of talent for such a relatively small city.

Joe and his southern drawl paint a vivid picture of street life in this track, offering a play-by-play of his hood exploits. I really enjoyed this track and all of BBG Baby Joe’s music for that matter, as he is an expert of taking scenes of the streets and transforming them into trap bangers, while preserving the intergrity of the story, which is unfortunatley becoming all too lost of an art.