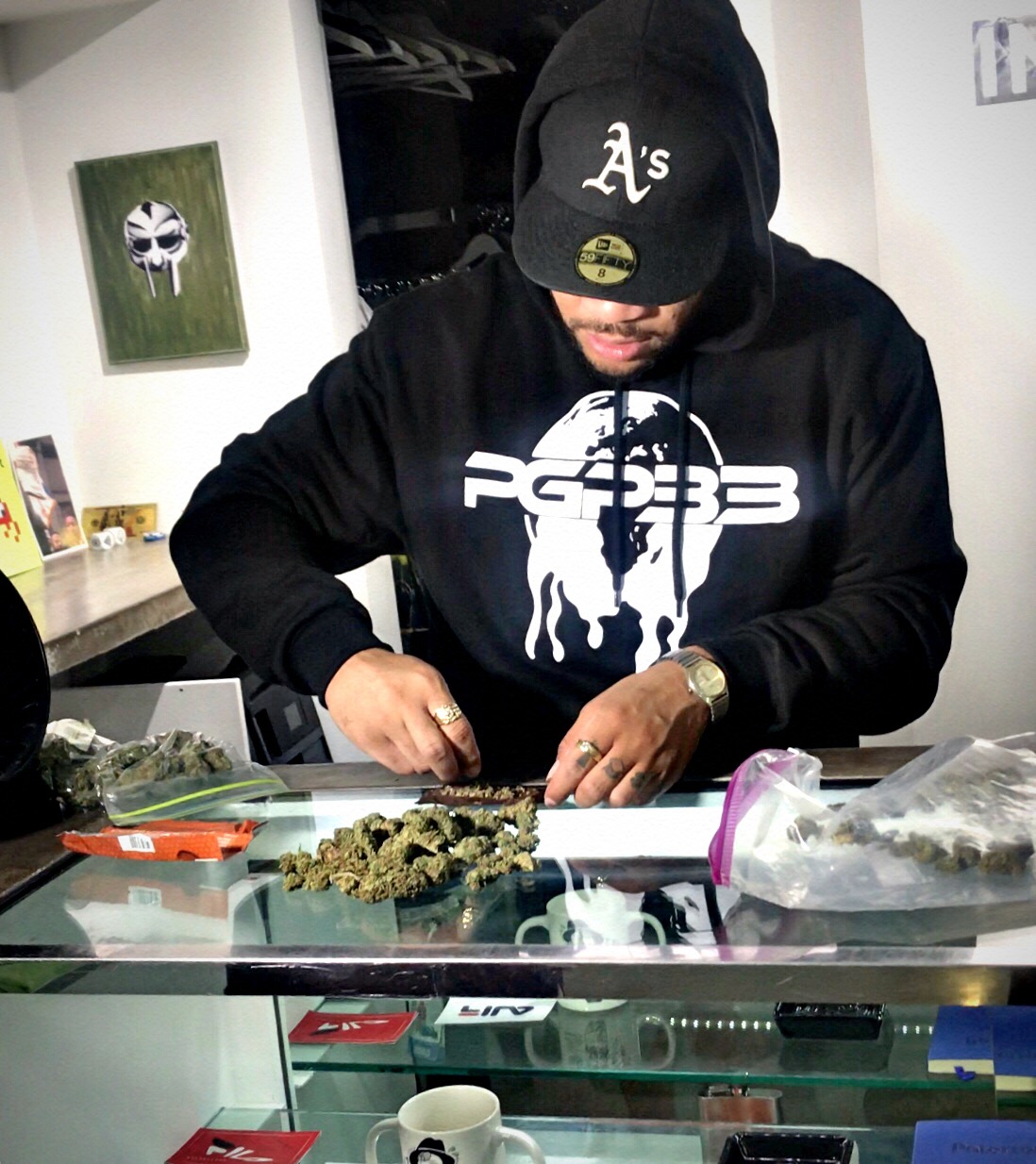 If you ask the Bay Area, they’re responsible — or at least partially responsible — for every single current trend. Whether it’s slang, music production or something as small as Rocky Road ice cream, the Bay wants their credit—and you can’t blame them. So when Oakland native RonnieMac says he got his, “Foot On They Neck” in his new visual, you should take those words to heart.

Shot and directed by Ryan Kelly Gregory, “Foot On They Neck” is an effects-heavy, graphically driven visual. With clever art effects, the coincide with Mac’s punchlines, the video brings a new life to the standout track from Ronnie’s, Weekend With Mac 3. With production being handled by Parker Tolen, a frequent collaborator to Ronnie, the chemistry is immediately apparent and creates for a solid video.

Check out the visuals below and get familiar with RonnieMac and co.