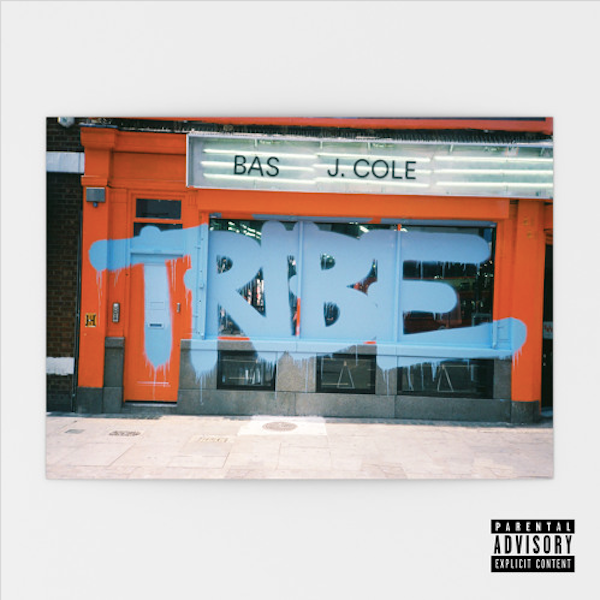 Amidst largely unwarranted hate for his observations about addicts and untalented SoundCloud biters, J Cole has kept his head down and continued to release consistently impressive tracks. He and his Dreamville peer Bas united for a new bop titled “Tribe.” Bas’ verse was clever and nicely conversational, and features multiple changes in pace that showcase Bas’ versatility as an artist. His bars were fun and upbeat, and held a nice dash of wit to accompany the flow.

Cole examines the loneliness of fame and the possible ill intentions of those attempting to burrow themselves into his life. He also ponders on the possibility of hitting rock bottom from the tremendous high he is on in his career, which is a rather harrowing thought for anyone experiencing a degree of success.