Bankroll Fresh’s posthumous album is dropping sooner than you think

‘In Bank We Trust’ is coming soon. 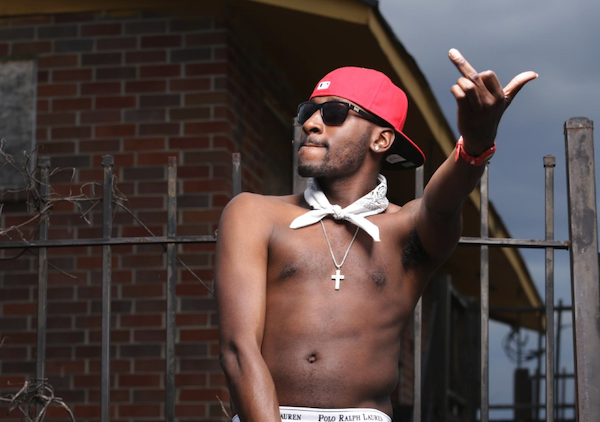 According to a Tweet posted on Bankroll Fresh‘s official Twitter account, the late Atlanta rapper has a posthumous album on the way. Despite being killed on March 6th, 2016, the iconic emcee has remained a force in the streets thanks his timeless discography; and looks to further his legacy with ‘In Bank We Trust.’

View the announcement via Twitter below, and stay tuned for more information on Bankroll’s forthcoming album.