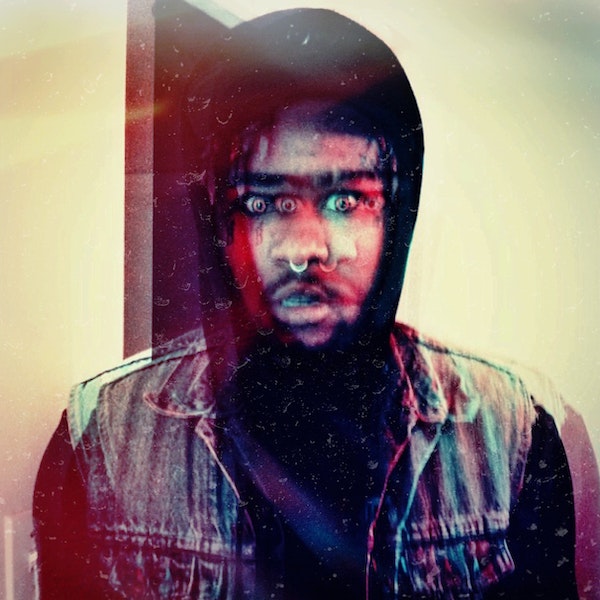 The original sauce gawd, the ever changing mysterious entity known as Bankie iZ, formerly know as Bankie Travolta, releases a new EP under his alter ego $weet Water White titled “The $weet Water Freeman EP“. The tape is half amazing and half hilarious. For anyone who knows Bankie, they know he is as talented as the upper echelon of current music such as the Drake, Kendrick, Chance The Rapper, Earl, Kanye and so forth. While this is so, Bankie has fun letting loose jokingly making freestyle records that are undeniably catchy. Bankie iZ AKA $weet Water White fires off singles as well as whole projects under his alter ego as he does here with “The $weet Water Freeman EP“. Take a listen below.