Band Up is on the rise out of Maryland

The DMV is coming. 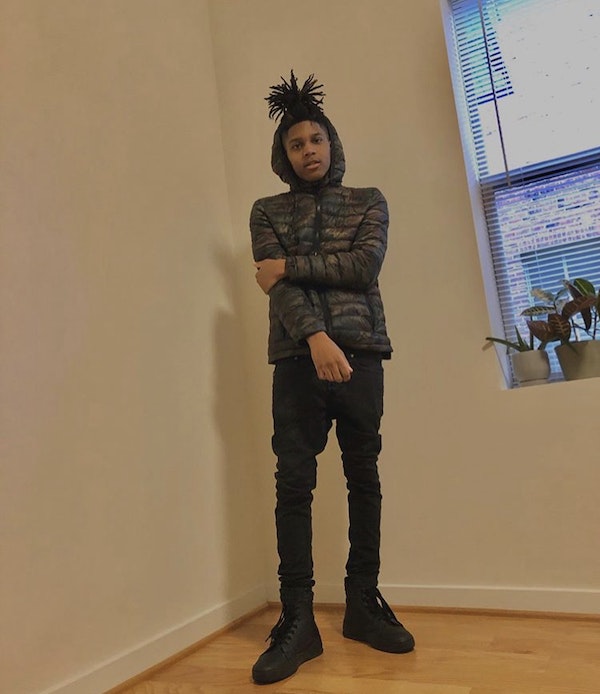 Band Up is on the ascension out of Maryland and DMV as a whole as he has been creating music for some time now but it is about time he gets the attention he deserves. Band Up is a young emcee I have been watching for some time now and he has just released a music video to my favorite track off of his most recent project, so of course, I had to cover this one. Titled “A Lot”, it is the first track off of his extremely promising project, Wait Til I Blow. Band Up has an ‘it factor’ to him and it is apparent through the way he delivers his powerful melodies that always incorporate bars and messages within.

The music video is shot by Clockwork Productions as Band Up is seen in his neighborhood and in the crib with the support of some of his guys behind him. Band Up is quickly rising as his harmonies are not to mess with and listeners will soon find out that Band Up is cut differently than these other DMV rappers.

Enjoy “A Lot” below!