Bakar is well on his way to stardom. 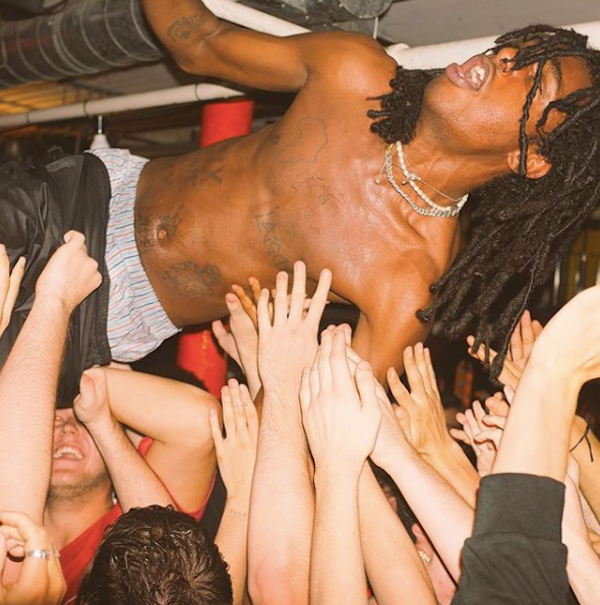 UK artist Bakar is back with a new track titled “Hell N Back” that is receiving a large deal of praise after only releasing several hours ago and this cult appreciation of his music is indicative of the impending stardom that awaits. Bakar’s introduction to many was with his memorable appearance on the Fifa 19 soundtrack, along with a strong international following, as well as an obvious deal of support in his home nation. “Hell N Back” is a jazzy track where Bakar exhibits both his rapping and singing talents and is the type of feel-good alternative tune that everyone needs sometimes. It is going to be extremely interesting to see what Bakar does next, as he sits at the incredibly interesting position of impending stardom and being at his peak of underground relevance.

Sit back and enjoy “Hell N Back” here: