Great video with a storyline 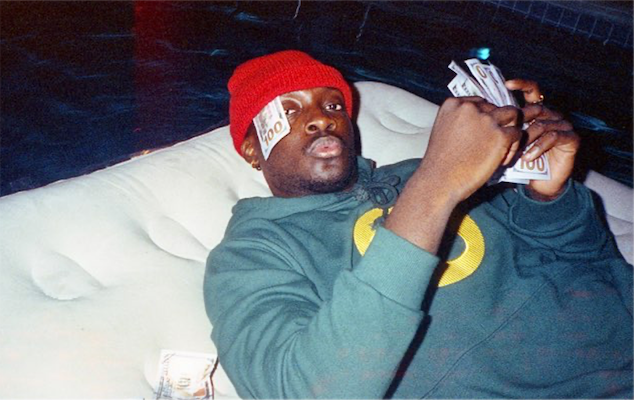 Badmonsham drops second single, “Sometimes”, following debut release, “Jumpin’ in the Rain”. Released under Daycare Records the song was produced by BabyJake, badmon delivers a dark, emotion-filled anthem about fighting dead weight and growing past old relationships and places. The video was produced and directed by Alex Hall. It takes place at a plush home in the hills with great imagery in the background. Badmonsham wears a ski mask breaking into the mansion and scaring the girl who is home alone.