BabyJake discusses teaming up with Scooter Braun, the success of ‘Cigarettes on Patios,’ and the symbolism of his latest visual release ‘239.’

We recently had the privilege of talking with rising Florida pop sensation about his quick rise and long-term goals with his career. 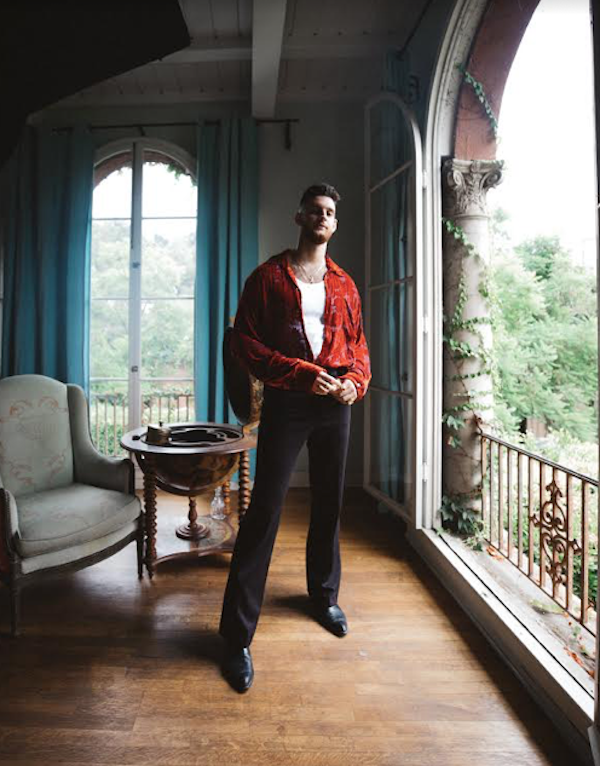 Florida artist BabyJake has wasted no time in quickly asserting himself as one of the premier rising pop talents after only releasing his single “Cigarettes on Patios” earlier this year and very quickly the song amassed millions of streams across Spotify and Apple Music. Although Jake only now has two songs out, the comibation of tedious production quality paired with his gruff yet tender vocals it is hard to believe that he will not be a superstar in a short amount of time. BabyJake’s talent is undeniable, and while “Cigarettes on Patios” exhibited his distinct ability to make a memorable hit single, his newest release “239” shows another angle of Jake’s skillset, providing a subdued rap verse with his effortlessly melodic delivery. This leads into a reflective and emotive hook. His writing ability and emotional intelligence are on full-display in “239” and might be an even greater signal of his artistic gifts than the prior single.

The “239” visual has a distinctly militant overtone and while it is impossible to ignore Jake dodging a barrage of bullets the undertone here represents the constant battle that is between artistry and mental-health. He recently inked a management deal with the legendary Scooter Braun, further affirming the notion that Jake has a blindingly bright future and it is not a stretch to believe that wonderfully directed visuals like this are going to be a standard occurrence.

BabyJake is a gentle moniker for an artist that appears to be the furthest thing from infantile. Standing at six-feet six-inches tall BabyJake is a menacing yet approachable presence and this breeds a definite charisma that is flat-out magnetic. Recently I had the treat of getting to interview BabyJake for his first full Q&A. We got on the phone in between his daytime shopping spree for new outfits for two weddings and his upcoming appearance at the PornHub awards. BabyJake is a star in the making and that is not up for much debate, but in the midst of these massive successes Jake remains grounded and humble, insisting that his come-up is only beginning and emphasizing that his goals are much bigger than staunch streaming stats.

You can read our interview with BabyJake below. 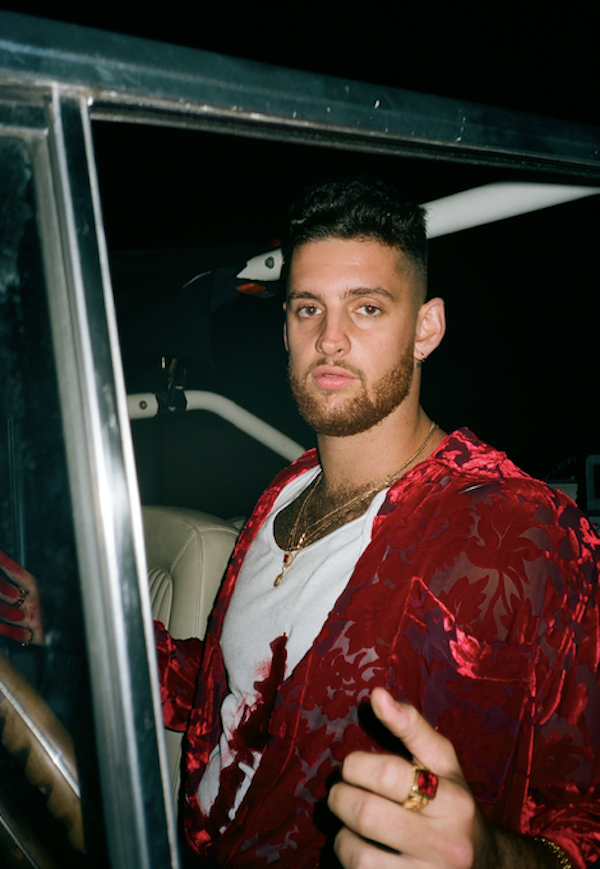 I’ve always wondered about the story behind your name. How did BabyJake come about in a music scene seemingly dominated by babies?

BabyJake was originally a joke between some music friends back in FL. I think my friend DVLP is the one who actually pioneered it. It was always funny because im this larger than life, 6’6” bearded man, yet my name is BabyJake. Scooter heard it & liked it so we agreed to the name & it just stuck.

So how did you start singing in the first place?

My first instrument was actually the guitar. I picked that up at 8 years old. It wasn’t till 13-14 years old that I started trying to sing & then song write. It definitely helped being able to play an instrument.

How did you and Scooter Braun end up getting connected?

Scooter heard my first release “Cigarettes on Patios” on SoundCloud & really enjoyed the record. After that meetings were setup & I got to come out to LA & meet him. 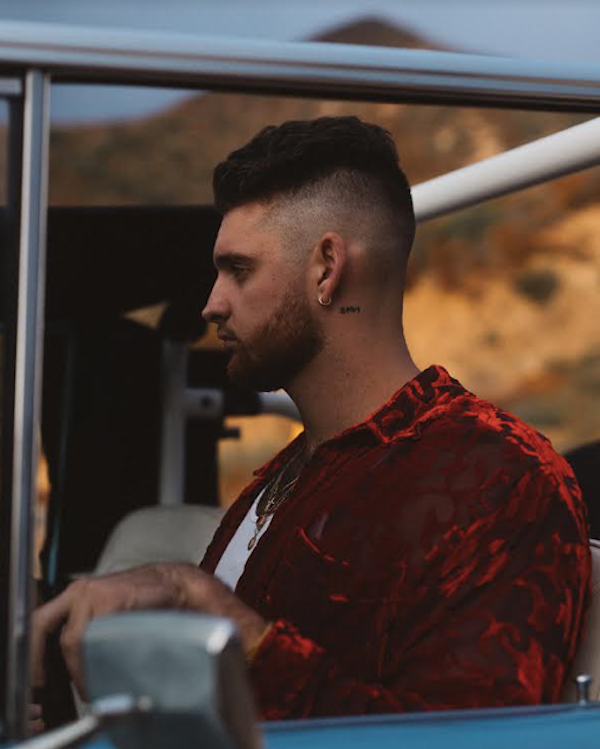 Were you surprised at how quickly “Cigarettes on Patios” took off, or is this amount of success something you always imagined?

Ummm.. I don’t think its quite “taken off” yet. The song is still growing. Im not necessarily surprised at the success of it because of the amazing team around me, but definitely extremely grateful & lucky.

Building off that, what was your original idea of success when you first started making music?

When I first started making music the original idea of success was just to be able to support myself financially through music. Obviously goals have changed & I have bigger aspirations now, but I can proudly say I already feel successful & wake up blessed everyday.

The “239” video is incredibly violent and features a lot of firepower. The whole thing looks more like a Narcos episode than a traditional music video. What were you trying to communicate with the visual story here?

I think the whole video is more or less symbolic of the struggles an artist faces. I personally deal with a lot of mental challenges on a daily basis & wanted to show (metaphorically) how that feels in this video. You never get out unscathed, there will always be some type of bullet that hits you.

When can we expect the debut EP or album?

That is still to be determined. Sometime in early 2020.

What are some of your long-term goals in the music industry?

Definitely headlining my own nationwide tour. A grammy would be cool as well. Really Im just trying to succeed in every way, shape, or form & make sure that everyone around me wins too.

What is next in the short term for BabyJake?

I want to play my first festival. I want to get 100 million streams total on a record. I want to improve my fashion sense (Jake Laughs) There’s a lot!

Watch BabyJake’s new video for his track “239” at the link below: