Vuhlandes did a beautiful job with the visual’s direction. 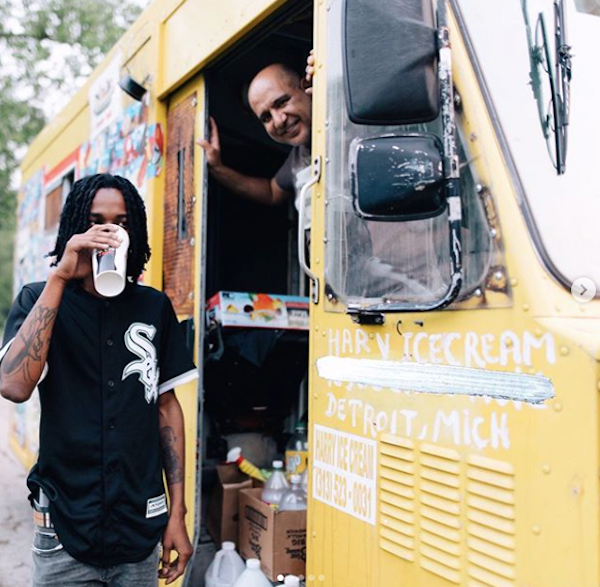 Baby Smoove is continuing to roll out high-quality visuals for his tracks from his breakout project Mr. Perfect which dropped a couple of months ago. Most recently, he headed to the west coast to bring his drowsy and disorienting track “BABY” to life. The Detroit rapper has been on a hot streak of sorts, seeing his project garner a great deal of acclaim, and it is beginning to look like Baby Smoove is the next rapper poised to blow up. The “BABY” instrumental is other-worldly and slow-burning, centered around a reversed piano melody and some rattling percussion, and it is no surprise that the beat is so hard, given that it was produced by the ATX teenage sensation Wiardon. The visual aspect of this video is also not to be taken for granted. Vuhlandes headed west, armed with his trademark overexposed shots and clever camera work, making “BABY” into one of the more aesthetically pleasing videos I have seen of late.