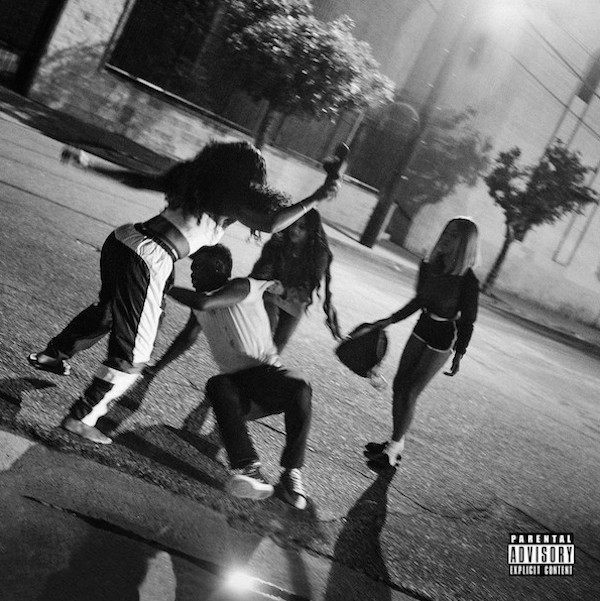 Los Angeles rapper Baby Keem has built a tremendous underground buzz for himself, after his self-titled track “Baby Keem” began to sneak its way into the sets of the music world’s coolest DJs, and before we knew it, Baby Keem was plastered all over Complex and everywhere else for his singles ahead of the long-awaited release of Die For My Bitch. The antagonistic and egotistical Baby Keem that first was shown to many with his unforgettable ‘Fuck you mean? Bitch, I’m Baby Keem,’ and that Keem is still evident all over this album, showing flashes of chauvinism and arrogance that add an unmistakable aura to the artist.

His third-person references are also becoming a mandatory convention to his music, my favorite being “Baby Keem just humbled a model, not a fake one, a real one, don’t stunt,” showing the equal parts absurdity and haughtiness that is Baby Keem. But while the almost preposterousness of Baby Keem’s lyrics is a very fun topic, it would be very foolish to write him off as a rapper because of his more lighthearted way of approaching his music.

The production across all of Die For My Bitch is top-notch, with various trap, west coast, and even grunge influences permeating across the various instrumentals. “My Ex” is Keem’s ballad of heartbreak and moving on, but over an acoustic guitar riff, not guitar melody, literally the entire song is Keem rapping over a guitar being strummed. His versatility for an artist so early on in his career is unmatched. Baby Keem has bangers and heartfelt episodes on this album and they blend together seamlessly. This is one of my favorite debut albums in recent memories.

I think Baby Keem is perfectly summarized in a quote that I saw DJ Booth use this morning in their description: “Baby Keem is equal parts Kendrick Lamar and Dennis the Menace.” Literally could not have said that better myself.

Stream Die For My Bitch here: