Baby Keem unloads his dizzying visuals for “BUSS HER UP” 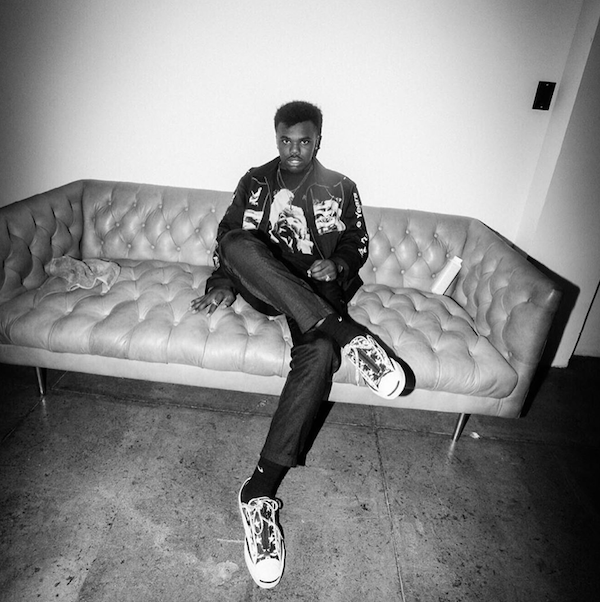 Baby Keem has become one of the music industry’s most talked-about figures this summer, and rightly so. He is on an unbelievable hot-streak after his most recent project DIE FOR MY BITCH was released and met with incredible amounts of love from critics and casual listeners alike, and while his project has been streamed at a very high rate, we have still only been given limited close-up looks at Keem and most can agree that these visuals are just as entertaining as the mixtape. The “BUSS HER UP” video is not only a chance to see more of Baby Keem, but also a straight-up cinematic masterpiece, shot with a 360-camera that produced some dizzying, yet enchanting visuals. I can’t wait to see what video Keem rolls out next.

Watch “BUSS HER UP” here: