Real talent doesn’t go unnoticed, especially not with B. Anderson. 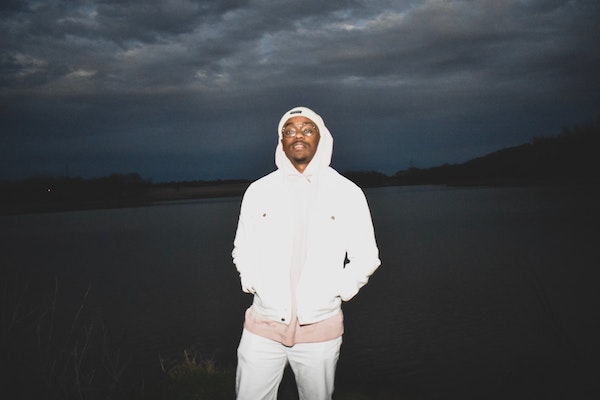 Take a moment to introduce yourself to a talented, independent and underground artist coming from the Dallas Fort-Worth area named B. Anderson. A little over a week ago, the upcoming artist teased his now live EP Greenhouse by releasing a hard music video to the second song off his project. Titled “Mid-Season Form”, the single which just so happens to be my favorite off of the project is co-produced by Potillo and Alexander Lewis. Released via his personal YouTube account, watch it below.

The full Greenhouse EP includes one freestyle and features from Matt Swagnew, Jahn Dough, and Wolf Taylor. Other production credits go to AEBeats and illTommie. With a Rap and Hip Hop feel, check out the entire EP now.