The Los Angeles-native is making a mark. 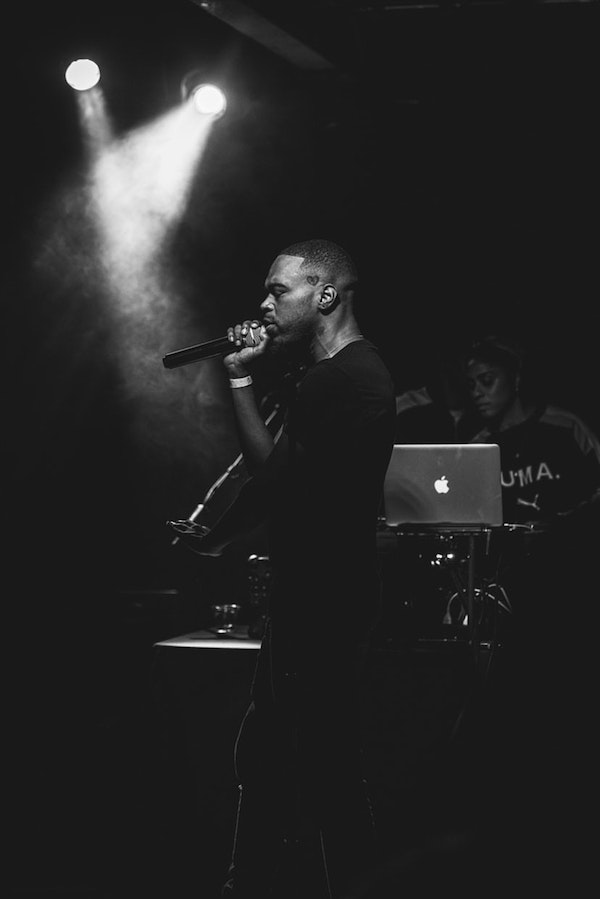 Emerging from the streets of Los Angeles, AzBenzz is taking R&B to the next level with his latest mixes. Today, the singer and rapper shares his latest visual effort for the “No Guidance” remix. The song originally comes from Drake and Chris Brown, who inspired the artist in his early years, but Benzz flips it into something magical. The visuals are shot by Jon Physcho and catches AzBenzz using music as therapy as the scenes swap from different settings in a mansion.

“No Guidance” remix arrives months removed from AzBenzz’s Pain Is Love album, which consisted of 13 bangers. Moreover, Benzz recently remixed Jhene Aiko’s “Triggered,” giving it his own little spin. Check out the latest visual effort below.

Tell me about your upbringing, how did you initially get into music?

As a child, my grandfather played everybody from James Brown to Michael Jackson. His favorite was Elvis, he used to tell me when I was a kid, that I’d be bigger than Elvis. I never knew what he meant being that I was only six years old. Through my adolescence years, my mother received her own heartbreaks, which resulted in DRUHILL sounds along with Ice Cubes lyrical game. After Dominguez high school in Compton, I resided in Downey, where I joined the choir. I eventually made my first song when I was 15.  The rest if history from that point out.

What drives your creativity and inspires your music?

The creativity comes from within, the life experiences I go through really drives me to interpret these in a way people will understand. I’m so inspired from the personals (grandfather & mother) to the most excellent performer there is, Michael Jackson. I am highly inspired by Future, as well as Chris Brown. Inspiration for me comes all around, it’s never a specific thing.

How about your fans and close friends, what role do they play in your sound?

My fans! I appreciate them like no other. My listeners are the most important part of my career, without them being apart of this journey it wouldn’t be me. My mother plays a very important role in this process, from cameos to features, to a mom-a-ger role. Love her dearly.  My brother sam plays one of the most important roles in my life, he holds the codes to the next stage. Forever embracing me and our work, always pushing me to the next step, with love.

What made “No Guidance” stand out to you so much that you remixed it?

“No Guidance” stood out to me because I’m a huge fan of Chris Brown and Drake.  When I first heard the song I knew I was going to remix it, it’s only right for me. I don’t think there are a lot of r&b artists in LA on the same level as me. I wanted to make a standpoint on my name.

Looking into the future, what can we expect from you?

Looking into the future, the EP is complete, should be released mid-December. I plan to go on a mini-tour spring 2020, bring some friends along up and down California. Currently, I’m in the process of becoming a better writer, you can expect to hear me writing and collaborating with some big stage names. It’s all in God’s hands.