AZ group Prime Society is back with a new visual

Tell a broke bitch bow down to your Sensei! 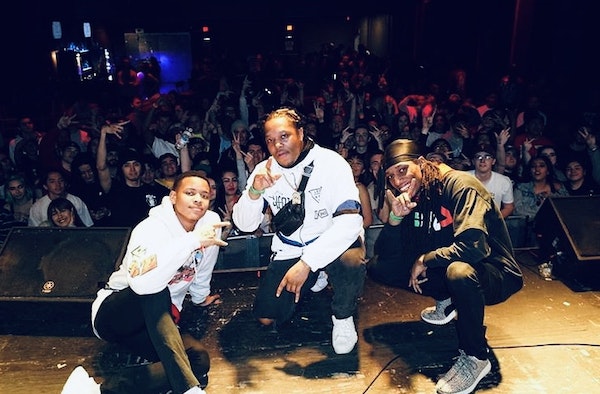 Prime Society is a group of immensely talented individuals who have come together and are collaboratively killing it! They each have a strong background in music and it surely shows – revisiting our pages with their most recent release, a music video for a single titled “SENSEI” featuring Kidd Friendly. The track is fun and high energy, the visual is too! The premise of the track is calling those out who have much to say but not much to contribute. The visual is filled with an Asian aesthetic, to compliment the word play in the song. Music video was directed by Cee Jay Visuals and the track was produced by Prime Society group member J.Reid & affiliate A2DA$. 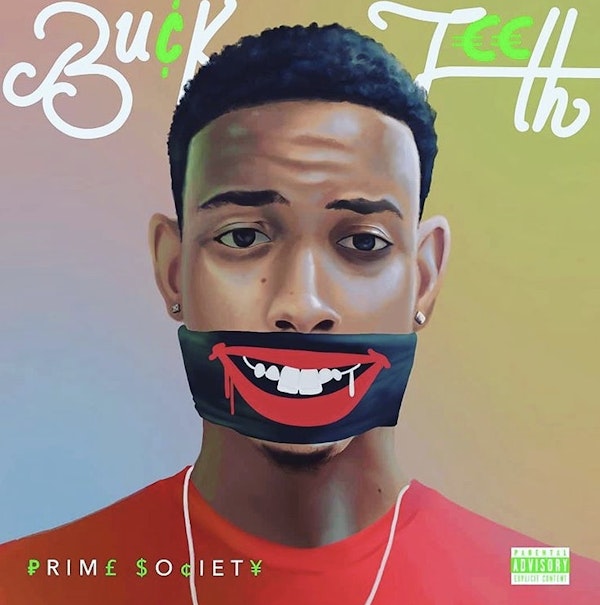 They also just released their latest album titled BUCK TEETH which is available on all streaming platforms It’s a 7 – track project which you get a full taste of their musical and artistic abilities as a group. Unfortunately, “SENSEI” is not on the album.