$teven Cannon is back with a new video from his Spare Keys tape, watch it here 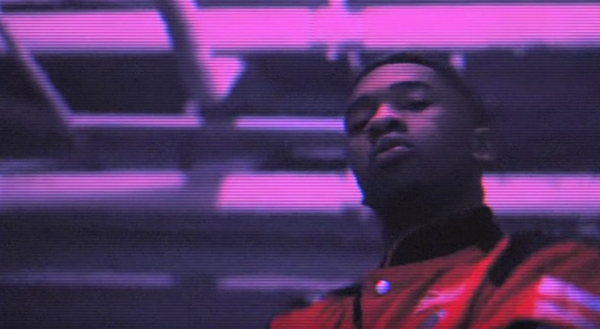 Back before Pink $treets 2, $teven Cannon released his Spare Keys tape, which was lowkey amazing. Today we get visuals to one of the project’s standout records “Peep Game” directed by Tyler Acosta. Check out the video below, and bonus points if you peep game on his DPY playlist.

If you’re going to that little get together in Austin…

Rip Gabe man. We’ll see u at the top Fam. Bless up. #norulezforever