The new single looks to be an explosion into the international scene. 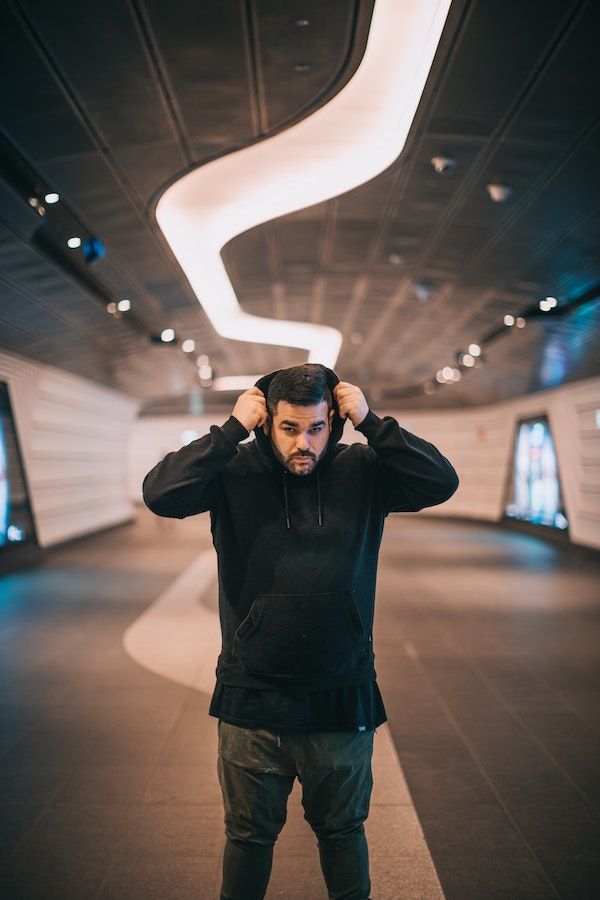 Australian rapper Masked Wolf is ready to explode into the international scene with “Vibin”; a monstrous single that finds the emcee in his bag. He comes equipped with flurries of triplet flows, as he barely takes a break throughout the track’s duration. The production, courtesy of Tyron Hapi, is nothing short of a blockbuster, with pulsating, high-octane synths and thunderous 808s throughout. The premise is simple; he’s feeling himself; he’s “vibin”.

“Vibin” contrasts Masked Wolf’s last single “Speed Racer”, which was more of a late-night, high-way driving sing-a-long anthem. Both, however, foreshadow a big year for the rapper, who is bound to have more in store. For a hint of what’s coming, stream the new single below.