Skinner and King Linus connect for a masterpiece. 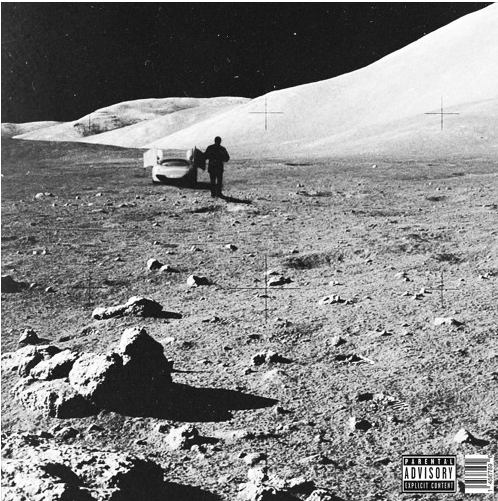 Virginia native Austin Skinner hit his stride in 2017 behind catchy, quotable lyrics and some key features from some of Soundcloud’s most exciting artists. Austin looks to capitalize on his skills, and let loose a 3-track EP, “Lost Love,” which serves as a hold-over before his album.

The EP, entirely produced by King Linus, sets a good tone for the type of music Austin has found success in making. The spacey production from King Linus and the atmospheric vocals from Austin play perfectly into each others strengths. Check out the project below, and be on the lookout for Austin Skinner’s album.