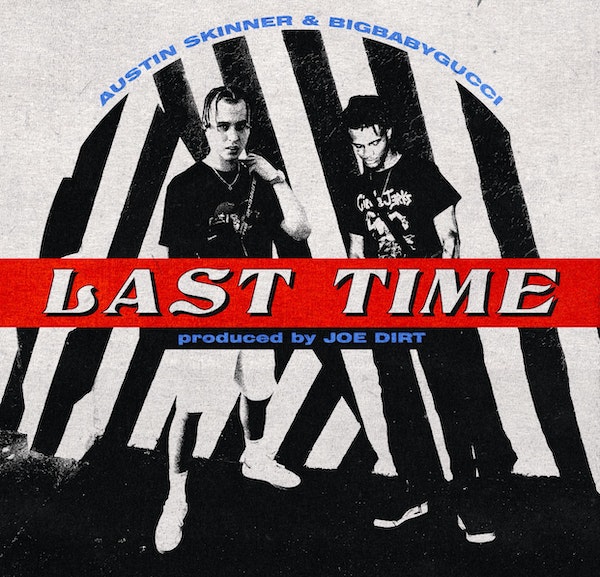 When Austin Skinner and BIGBABYGUCCI collaborate on a song, you can always bet on it being a hit record.  This was especially clear after their release of “Obstacles” ninne months ago, and now they have dropped another banger for you all to replay. The new song is titled “Last Time,” and is produced by none other than their favorite producer, Joe Dirt.

Virginia’s Austin Skinner is currently on the radar for a major blow up. This new BIGBABYGUCCI feature on comes with great timing.

Get into the new vibe below.