The Austin Skinner-BigbabyGucci duo is back. 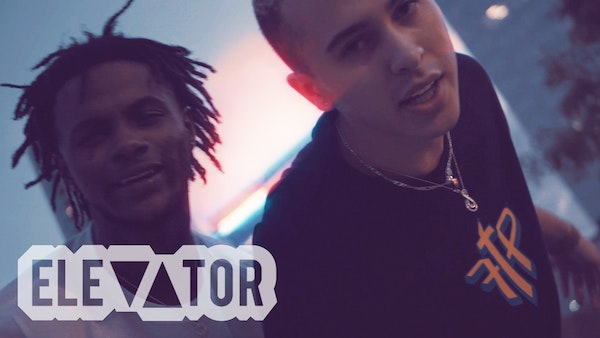 If you didn’t know already, Austin Skinner is making a big name for himself. The Virginia native is distinguishable,  for his highly addictive runs, which often go hand in hand with video game-like beats.

Today, he returns to our pages with a fun and energetic vibe, releasing the colorful, new visuals to his single “Obstacles”. Featuring BigBabyGucci, the single, which was released almost a year ago, is produced by Captain Crunch, and Ahlstrom, with additional mixing from Joe Dirt.

Austin Skinner and BigBabyGucci, being the great friends and collaborators that they are, met up to resurface this hit with a music video. The visuals are directed and animated creatively by Reel Bump and feature the two artists riding around scooters in downtown Nashville, Tennessee.

Premiered via Elevator’s official YouTube channel, you can now watch the “Obstacles” video down below.