Albums
May 24, 2019
Atlanta’s Swavay Has Just Revealed A Heavily Compelling And Self-Reflective Album

Swavay’s captivating new project has been in the making for three years. 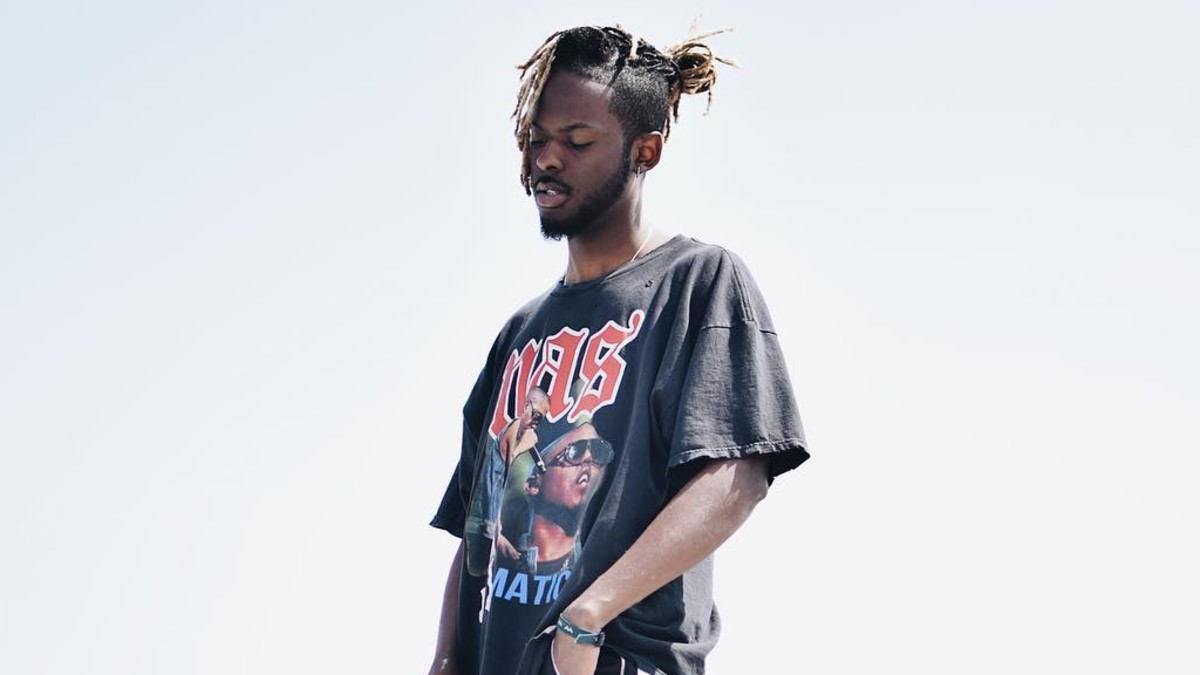 Swavay is absolutely a name that should rise in the coming months out of Atlanta. This masterful new album titled, Pure Infinity, is a 16 track project that is bound to leave the listener questioning where Swavay has been all this time. Swavay truly has an unprecedented swagger on the track with his insanely clever harmonies. Swavay will burst into the music scene with this new work of art as you would be greatly mistaken to skip a single song off of Pure Infinity. The consistency of the blissful and uplifting instrumentals solidifies the sound direction that Swavay wants to establish. The album also embodies the word versatile, considering this masterpiece has been in the tedious makings for three long and anxious years then this is certainly the degree of excellence that Swavay should strive for.

On the first tune of this solo, debut album titled, “Who We Be”, Swavay sets the scene on how he can undeniably switch up his flows from a sharp and assertive lyrical offering to a mindful and airy melody on the chorus and will only excite the listener for what follows next. Swavay also has the support of Metro Boomin who is also a fellow Atlanta native who sees the endless opportunities Swavay will be presented within the future and I do not blame Metro for getting with this top runner as he thoroughly possesses every component to be wildly successful in this hectic, new hip-hop atmosphere. Swavay’s sound genuinely has the remarkable ability to dabble across any vivid instrumental thrown his way in such a riveting fashion.

Feast your ears to the inevitable come up of the young and prosperous Atlanta emcee below.