Slim Santana is next up out of the A. 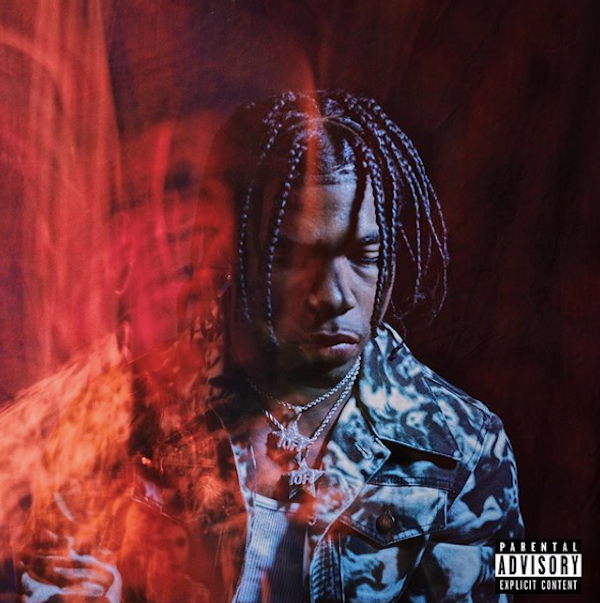 Slim Santana has been introduced to most via his collaborations with Yung Bans and YNW Melly, including an appearance on Bans’ debut studio album Misunderstood earlier this year. His sound is constantly evolving and he at times he spits like many of his Atlanta predecessors like Gucci Mane and Bankroll Fresh but at times the autotune leads him in wildly unexpected directions that were clearly influenced by his time making music with Melly. Santana even admits in track one of his new album Dark Angel that he has just recently begun making music that fact alone is an incredible feat.

Slim Santana attacks a variety of instrumentals and had a star-studded producer team tasked with crafting these beats and he gave some heavily melodic vocal performances like his trakc “Came In” that is obviously inspired by his frequent collaborator Yung Bans, whose appearance on the following song “Take My Soul” was one of the cooler moments on the album. The pair attacked a wonderful guitar-melody driven instrumental and their chemistry was obvious. YSL Benji is the only other feature on Dark Angel and he gave a solid guest verse on the track “No Actin’.”

Santanta raps about luxury and his emotions and simultaneously uses introspection and vulnerability about his personal life and upbringing while giving us the obvious grimy content we have come to know and love from him. I am very excited about the future of Slim Santana and think he is the next big thing out of Atlanta.