The Atlanta rap scene is due for an imminent shift. 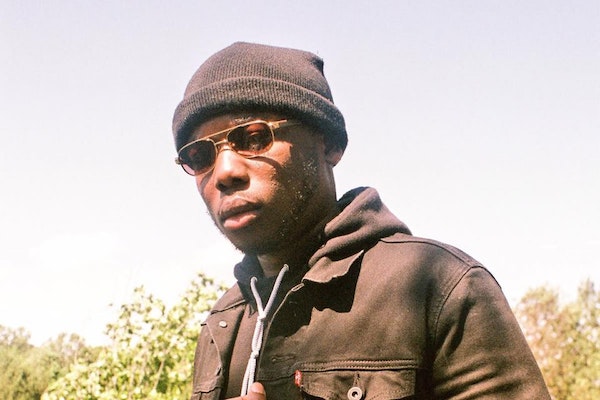 RobOlu is an emerging new talent from Atlanta who has just released his anticipated seven-song album titled, Boy Meets World. The breezy new project is an invigorating new perspective to the immersive Atlanta rap scene. RobOlu is truly special as he can precisely execute wide vocal ranges on multiple tracks such as, “B.M.W.” and “DEADopps” while over exhilarating instrumentals to propel his entire sound. On “Chris Hansen” RobOlu exhibits his versatile ability to flow with different tempos while maintaining his sharpness and emphasis. RobOlu has a great tendency to harmonize and enunciate unlike many of the emerging Atlanta acts hopping on heavily trap-inspired beats with the same atmospheric vibe.

RobOlu has done a brilliant job of showcasing his various abilities on the different tracks considering he closes the album off with R&B infused tracks, “Somebody” who features Jache, and “Outro” which features  Shai Nowell. RobOlu should be able to turn more heads in the near future as he has made a profound mark on the intriguing Atlanta scene in order to stand out in his own musical lane.