DJ Semiauto crafted a masterful instrumental for this new track. 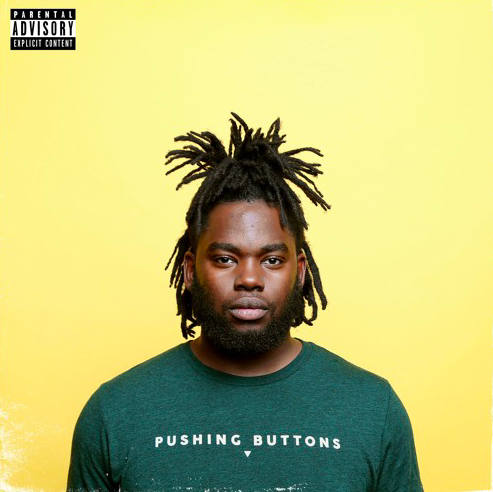 Keenon Rush is not your typical Atlanta rap artist. Straying away from the hardcore, triplet-flow laden trap scene that has made the city synonymous with breeding rap stars, Keenon instead opts for more chill, thoughtful tracks that still communicate the excitement that the South’s wildest city is known for. “My Party” is the follow up single to his unique and highly creative music video, premiered by Elevator, for his single “Can’t You Tell.”

Keenon’s second full project “Keen Is Able” is set to drop at the end of this month and will likely shake up the status-quo of Atlanta’s already well-established scene.