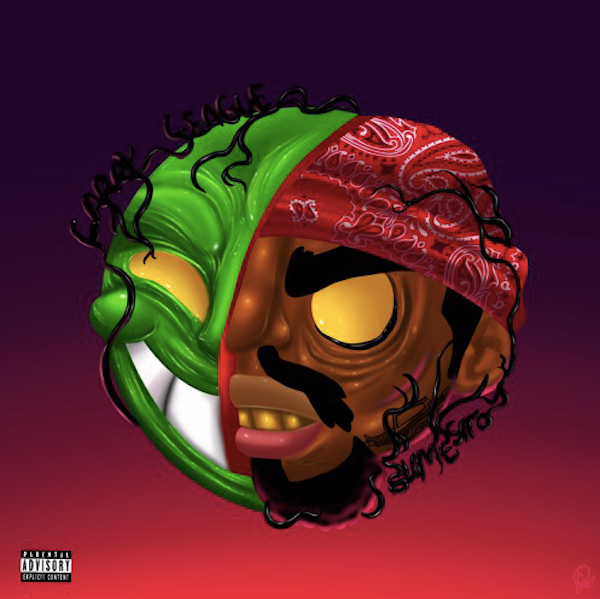 Anyone who has been in touch with either the Atlanta rap scene or the underground scene, in general, is quite familiar with Larry League and Slimesito, four pillars of this scene that has been so essential in taking trap music to the pop charts. The frequent collaborators recently collided for a track titled “Dead Man Walking,” produced by Larry League’s SenseiATL and UglyFriend. Be on the lookout for more work from these four as 2019 goes on, as the Larries have already teased a new project this year.