Atlanta Producer and DJ Speakerfoxxx has passed away

Tragic news out of Atlanta.

In a shocking bit of news out of Atlanta, renowned producer and DJ Speakerfoxxx has passed away according to reports that have since been confirmed by her manager. While details on the cause of the sudden death remain unknown, Speakerfoxxx’s loss is one that will be felt heavily in Atlanta and its surrounding areas as Foxxx frequently was a touring DJ in support of acts such as Rittz, Yelawolf, and others. 2018 has been a year of considerable gain and loss for music and unfortunately, Speakerfoxxx is yet another talent lost too soon at the age of 35. We’ll continue to update this story as we learn more. 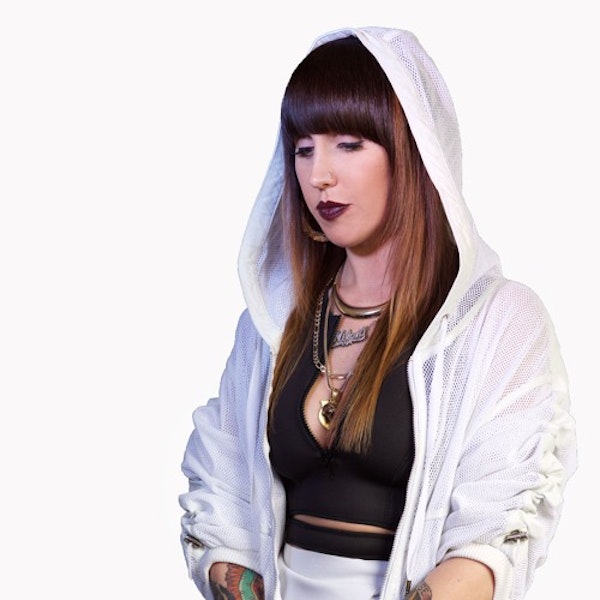