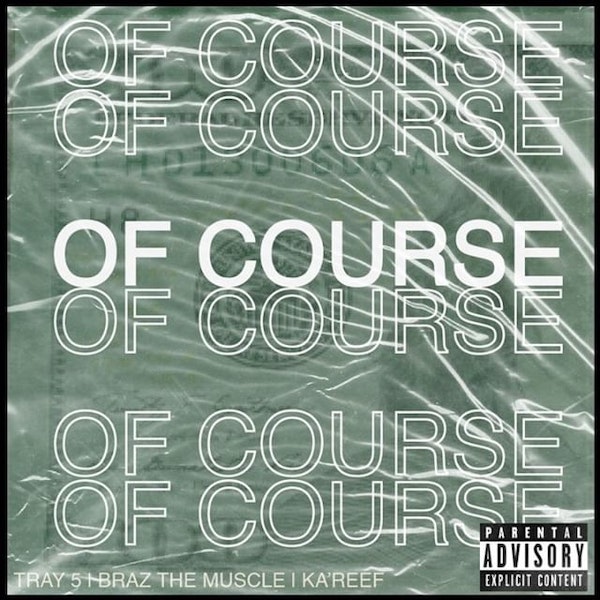 Atlanta has such a stronghold on the game right now. The city, in general, is just on fire. So when I came across, Tray 5, Braz The Muscle & Kareef, and their new video, “Of Course”, the quality of the record was anything but a surprise.

Produced by OG Parker, “Of Course” is a fun, bouncy record that’s accompanied by an equally as infectious video. With the 3 ATLiens shifting through cadences like new shoes over the pristine trap production, they create a vibe and realize chemistry that might be worth exploiting just a little more. Though the crew may be new, the trio rappers display a polished sense of how to make a record, something that many outside the city of Atlanta struggle to do.

Check out the video for, “Of Course” below and get familiar with Tray 5, Braz The Muscle & Kareef.