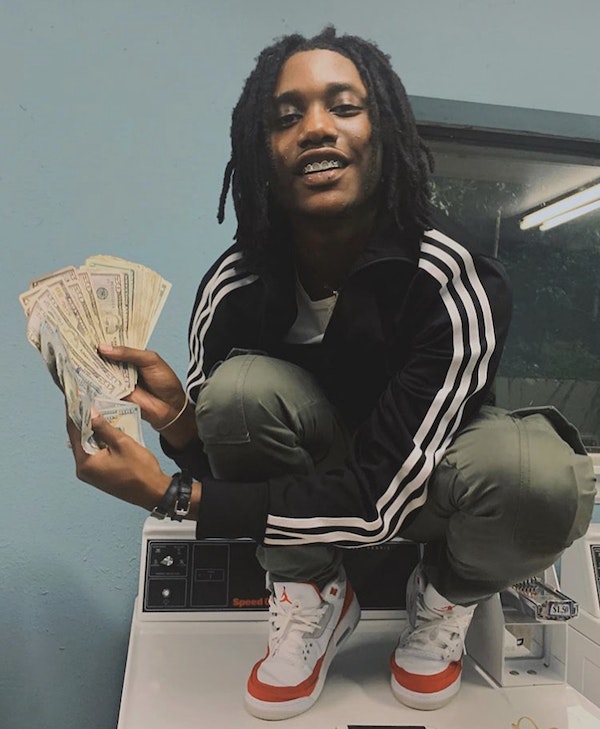 Saucy Longwe is on the rise out of Atlanta and he has been flying under the radar for some time now but that needs to change. His latest offering is a single titled, “relapsed/whitedodge interlude”, and it is an atmospheric track produced by v3rsatile as he uses a variety of synths and upbeat basses to elevate Saucy Longwe’s melodies. This song follows up Saucy Longwe’s EP release, titled Meadow Lane, back from early in the summer so this could be to bridge the gap of waiting for another project out of the emerging emcee. Either way, I am excited for his bright future and what it holds.