The Sosshouse member is one of my favorites rising out of ATL. 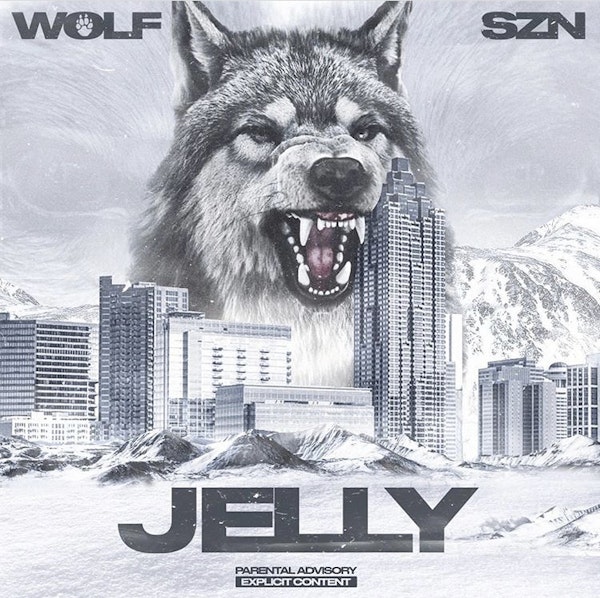 Jelly has been on a quiet ascension in Atlanta and it is time that he breaks into the hip-hop scene for good. He has just unveiled his debut album, titled Wolf Szn, and it is something that everyone should listen to. It is comprised of eleven songs and he has included features from fellow Sosshouse members, Bermuda Yae, Chavo and SharC, along with Yung Kasso who all dominate their verses.

Pi’erre Bourne has produced eight of the tracks as he is always looking out for the Sosshouse members and each instrumental is substantially different than the last while still being perfect beats for Jelly to slide on. This project has exceeded my expectations as Jelly certainly knows how to make infectious music and hopefully he begins to turn the heads of some more major artists in his near future.