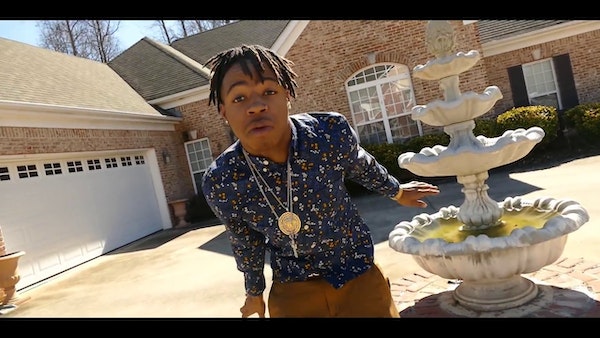 As expected, once viral sensation Lil Nas X and his Country-themed single, “Old Town Road” broke through the gates, a few other songs inspired by it would follow. To be honest, I’ve never considered this a bad thing, as no idea is original. Splitting hairs, Lil Nas X was probably inspired by Lil’ Tracy, but that’s another conversation. What I’m trying to say is an inspiration isn’t terrible, and it’s proven on Atlanta native, Deeman OhhRite’s new single, “Err”, which capitalizes on this new found Country music craze.

The most intriguing part about, “Err” is that it isn’t Country music, nor does it try to be. Instead, Deeman opted for using that trick during the chorus, crafting a clever hook that basically has less than 6 words in it, but is incredibly hard not to chant. During the verses, he and guest-star, Lil’ Bird ride the trap-production effortlessly, creating a viral hit that’s already at 13k and counting.

Take a listen to, “Err” below and be sure to keep an eye on Deeman OhhRite.