Possession of less than an ounce is now a non-jailable offense. 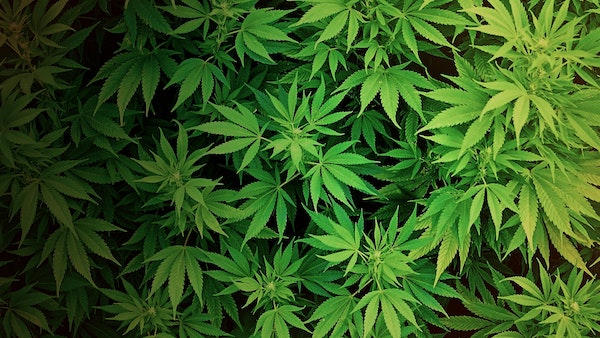 On Monday evening, the Atlanta city council voted unanimously to pass a new piece of legislation regarding the decriminalization of marijuana. Previously, the city imposed a $1000 fine and up to 6 months in jail to anyone caught with less than one ounce of weed. The new law (which is pending approval from Mayor Kasim Reed) will cut down drastically on the punishment, enforcing just a $75 fine and no possibility of jail time for offenders carrying less than 28 grams.

The law will be either approved or veto’d by Mayor Reed within the next week.