Atlanta Artist Jelly is on the come up

Jelly is an exciting new performer from Zone 6. 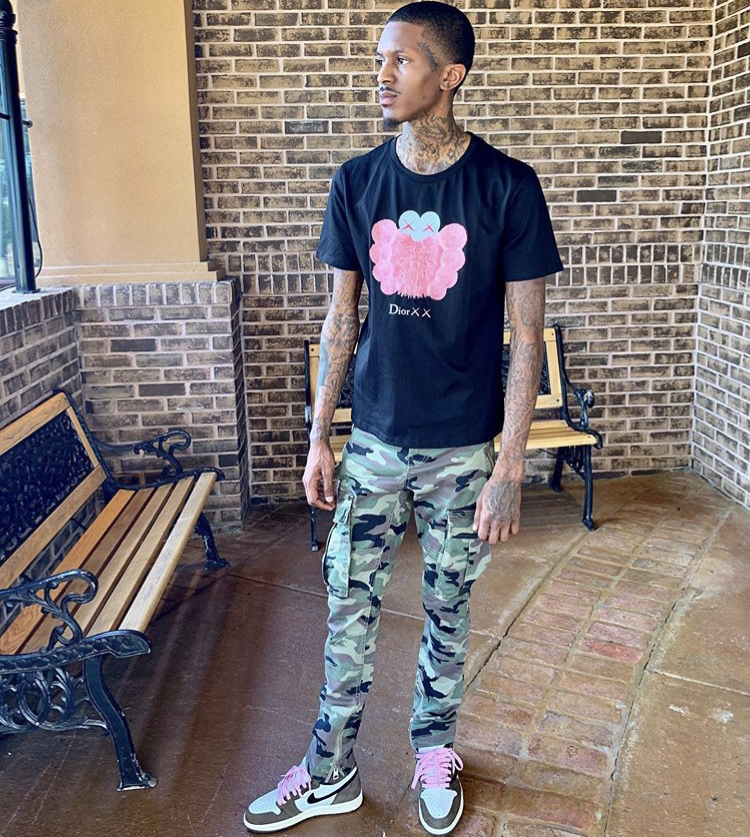 Jelly from Atlanta is an emerging artist who is in good company being apart of SOSSHOUSE under Pi’erre Bourne. Being that Jelly is under Pi’erre’s wing for the come up, Pi’erre has evidently plugged this man with some euphoric instrumentals in his short stint, including this dreamy beat. The track titled, “Karma”, clocks in at a mere minute and a half but Jelly strategically has released short tracks in the near past in order to simply give a glimpse of what the rising talent has to offer. Jelly has a fluent flow as if he has been doing this for a while but rather he and Pi’erre have a substantial understanding of each other’s talent and it creates a flawlessly smooth cadence. Jelly has been a tear recently as he has been persistently teasing new tracks and dropped two new music videos in the past month in anticipation for his debut project titled, The Wolf Of Peachtree.

The video is shot by Camera Ricoo, who matches the mesmerizing instrumental with an elated and hazy editing style while Jelly dabbles around the studio and his crew sits back to admire Jelly doing his thing. Jelly has an ideal sound for an emerging trap artist as he and Pi’erre have created some refreshing tracks and it should only be the beginning for Jelly and SOSSHOUSE as an entirety.

Check out Karma below.