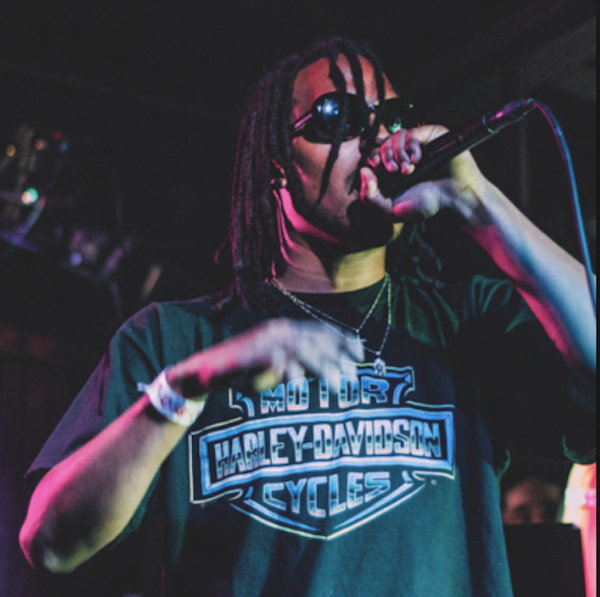 Now that Atlanta’s wave of SoundCloud sensations like Yung Bans, UnoTheActivist, Thouxanbanfauni, and Pollàri are certified internet sensations, it is time for Black Hollywood to birth a new generation of stars, and ATL Smook certainly must be included in the conversation for the coveted “next up” spot out of Atlanta.

ATL Smook continually impresses me with his exciting visuals and ever-improving audio. Watch out for Smook as the calendar flips over, and Atlanta’s underground power vacuum widens.