Astral’s latest offering is out of this world! 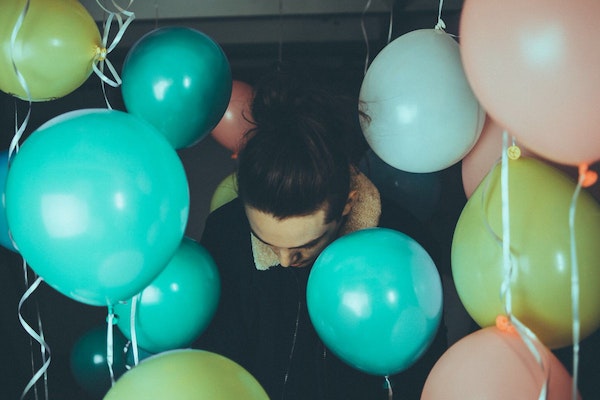 Astral OG returns to our pages alongside Nessly on a new single titled “Birds.” Branching out from his reggae roots, Astral is a 24-year-old who is creating his own wave in the Pacific North West with his brand of psychedelic rap. As the guitar player and singer of Foreign Roots, a popular indie band, he’s no stranger to building a following from the ground up – and that’s exactly what is happening.

Astral OG’s latest release comes as a collaboration with Atlanta’s underground king, whose 2018 project “Wildflower” has found him in the headlines of Pigeons and Planes and in Spotify’s coveted ‘Most Necessary’ playlist. Astral’s artistic abilities previously showcased in“Sink or Swim” are not only continued, but expanded upon as his voice melodically graces the 808 heavy beat that will move listeners from clubs to festivals along with his catchy hook.

“Birds” is an up-tempo Kevin Downes & Reckless-produced banger that is guaranteed to align your chakras. With a universe full of potential and a passionate DIY work ethic, Astral OG is undoubtedly an artist whose name will be hitting the charts by the end of this year.