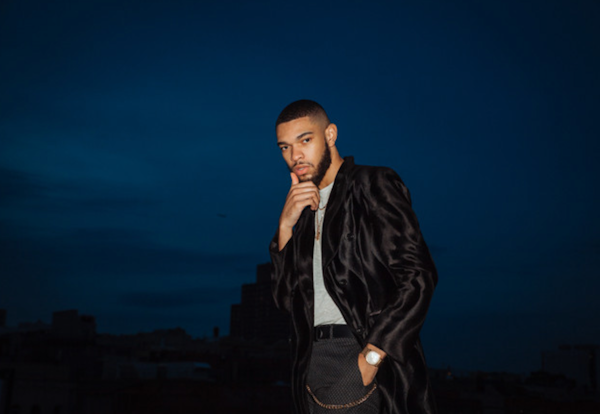 Ashoka is a hip-hop and rhythm and blues artist from Rockland County, New York. “Right There” was written and performed by Ashoka, and was produced by 1995. The song is a bright, cheerful anthem privy to Ashoka’s soaring vocals and some grainy, nostalgic artwork. The song is now streaming everywhere on KDM Collective.