Hear his remix to ‘No More Parties in LA.’ 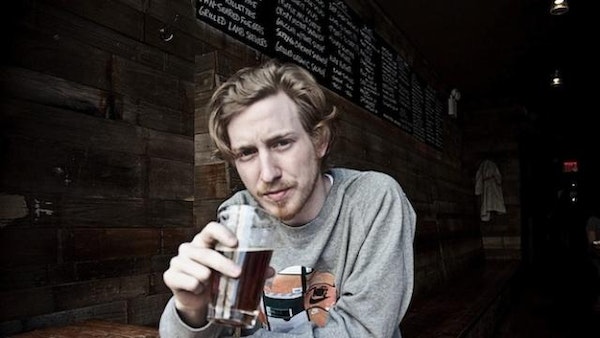 Asher Roth‘s style of rap isn’t something you’d heard on the radio or at a party; but I think he likes it that way. His complex, mind-twisting lyrical approach certainly hasn’t provided any longevity for his recording career, but one thing is for sure: the dude can still fuckin’ spit.

The Philadelphia native known for his breakthrough and (looking back on it) cringeworthy single ‘I Love College’ recently moved back to his home city after enduring the harsh realities of Los Angeles. In commemoration of his relocation, Roth shared a remix to Kanye West & Kendrick Lamar‘s ‘No More Parties in LA,’ on which he proves that his admirable talents are far from being worn-out. Stream the dense remix below to see what I mean.