This is a heater. 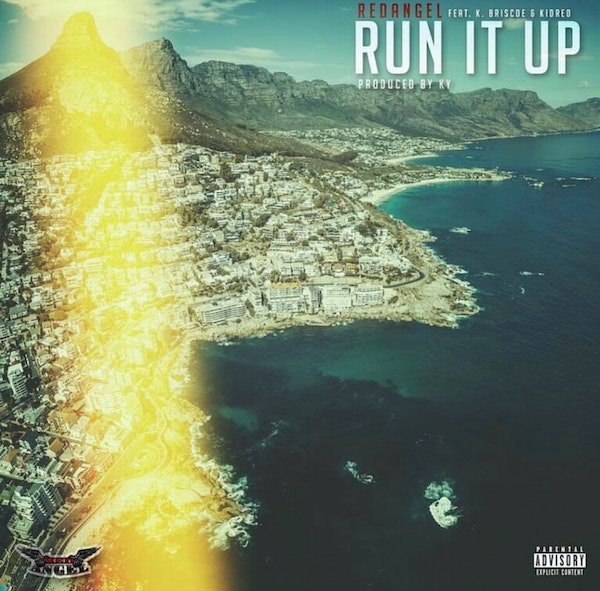 Compton native RedAngel has been making some noise lately. After creating a buzz with his single, “Run It Up,” he returns with his energetic new video.

With an enjoyable video to accompany an already pleasing track, RedAngel is carving a line for himself. Watch the video below.