Press play on this silky single. 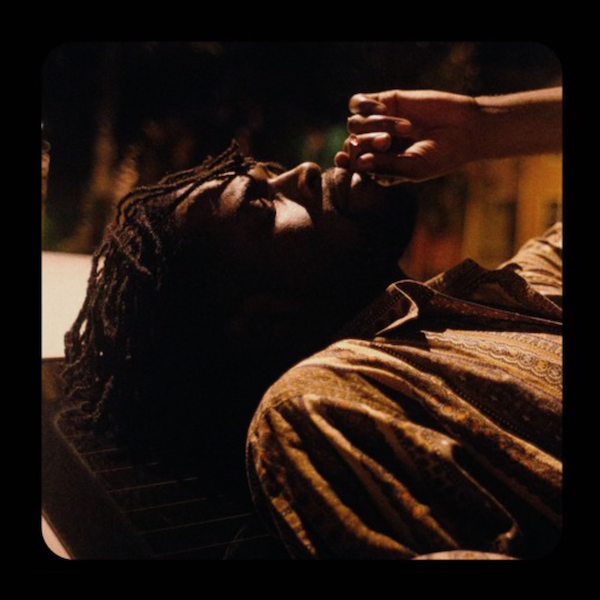 With Hip-Hop officially taking the mantle as the world’s most popular genre, saturation of the sound is more of a, “when” as opposed to, “if.” With all of the force-fed bullshit we’re being given as a heat-check to see where the public’s head is at, cats like rising LA artist Sainvil are as essential as air. On his new single, “Shoulders,” the crooner delivers a refreshing intermission from the saturation.

Showcasing his effortless ability to float, Sainvil wraps self-reflective, highly relatable lyrics in an easy-to-digest flow that makes it feel as if this song is simple, but the structure is anything but. With a hook that makes you wanna turn the track up as loud as possible and a pair of equally engaging verses, Sainvil has found his formula and signature sound, time for him to hit go.

Press play on the record below and bless your ears.