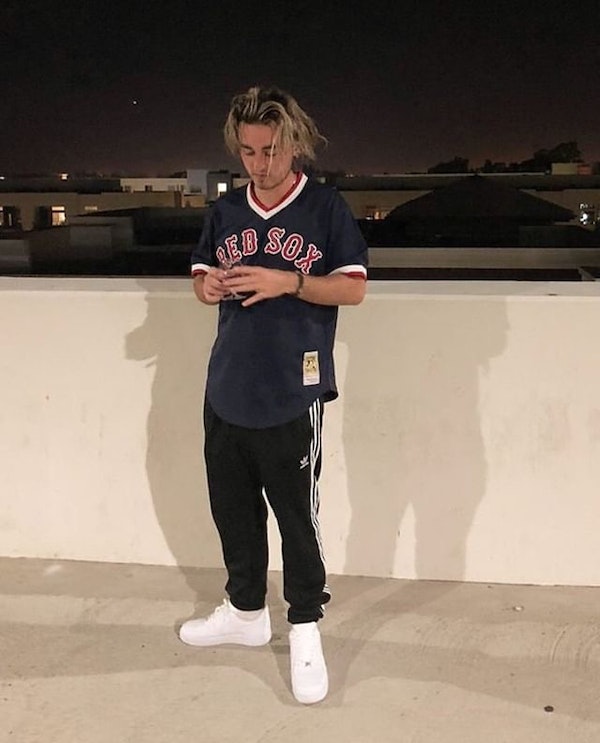 They say that the younger generation of Hip-Hop often fails to pay its dues. While that’s always been a highly pretentious statement to me, it’s not totally rooted in malice or fallacy. Despite this, I’ve always thought we should shine a light on those who do, instead of tearing down those who don’t. One of the younger cats paying respect is Connecticut native LVIS300, who checks in with his new video, “Draco,” featuring Hip-Hop journeymen Cassidy and producer Duane Darock.

Produced by Darock, “Draco” is a bouncy, energetic track that is perfectly crafted for lyrical sparring. While at first glance, LV might seem out of place with Cassidy and Co. as his image almost teeters on Punk Rock status. In spite of this, the Northeastern native absolutely shreds the track, holding his own with a lyrical legend like Cassidy over the complimenting production provided by Darock.

There aren’t many times in music today that I feel surprised by what’s being played. With an image that throws you off, a sound that brings you in and most importantly, a pen that keeps you engaged, LVIS300 might be around longer than some may think. Press play on the video below.