The A$AP Mob cannot & will not slow down. 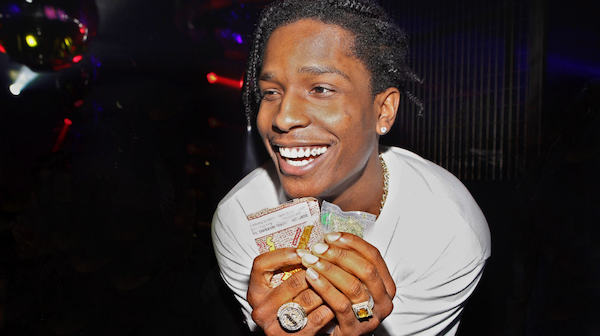 It seems like the A$AP Mob never stops working, and that’s because they fuckin’ don’t. Last week, the Harlem-based collective released the second volume of their their collaborative effort ‘Cozy Tapes,’ just weeks after two full-length releases from both Ferg & Twelvyy.

In a recent interview with Complex, A$AP Rocky claims that the new content isn’t stopping anytime soon – as his new album is set to drop before the years’ end.

When are we getting that Rocky third album, though?
A.S.A.P. It’s about to drop.

Before the year is over?
Yeah, for sure. For sure.