The numbers are in… 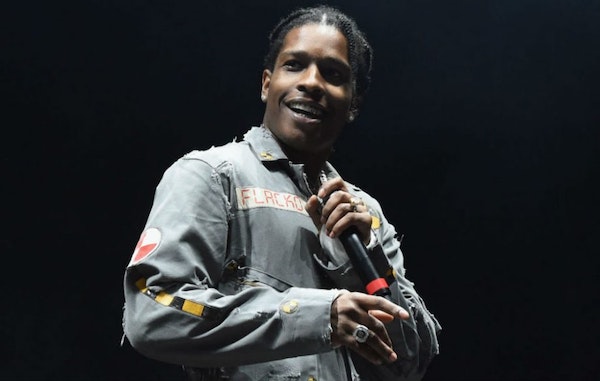 Last week was jam-packed with new releases, as ASAP Rocky‘s “Testing” and Pusha T‘s “Daytona” went head-to-head. And even admit his beef with Drake, Pusha still didn’t beat Flacko in the sales department.

In similar news, Juice WLRD‘s debut project “Goodbye & Good Riddance” has debuted at #15 on the Billboard 200, with the Chicago rookie selling 39,000 copies in the first week. (Note: ASAP Rocky and Pusha T not eligible for charting this week).