ASAP Bari is avoiding jail time after the member of the ASAP Mob stood trial today for a video that surfaced in 2017. The fashion designer will avoid jail time according to reports and instead has been ordered to pay the woman just over two thousand dollars, and will also be subjected to a restraining order. Bari had previously denied the charges and has yet to issue a statement regarding the guilty plea so we’ll continue to update this story as we know more. 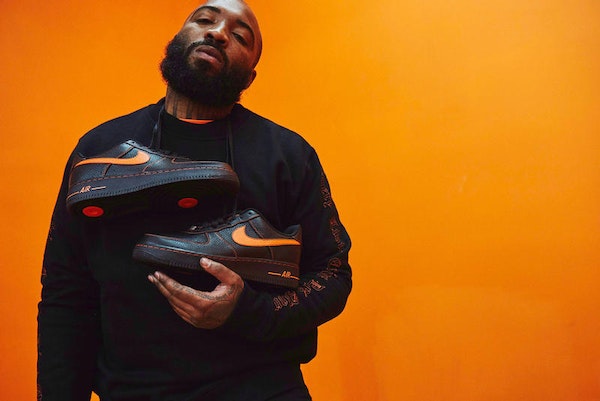