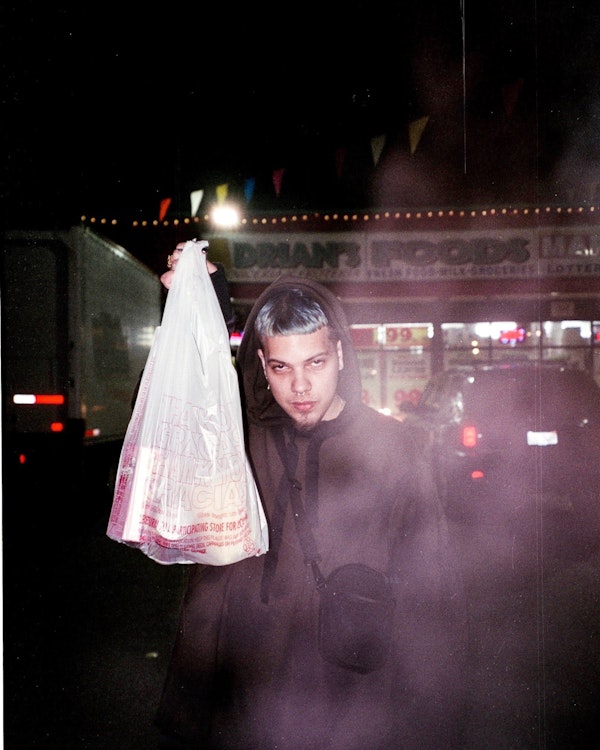 One of the more under-the-radar ascensions in Hip-Hop the last few years has been that of Asaiah Ziv. Transitioning from a Billboard charting Christian rapper to somebody who’s spearheading this new wave of ambient, personal and emotional music has caused controversy for Ziv. Despite that, he continues to grow and proves that on his wonderful new record, “Switch Lanes”.

Self-Produced by Asaiah & 1995, “Switch Lanes” is a self-effacing, brutally honest track that plays on the themes of broken love, perseverance through the pain and ultimately personal redemption. With the Las Vegas rapper beginning to hone in his style, he sounds a lot more polished with his crooning than on previous releases. Already boasting an M-16 for a mouthpiece, the realization of his ability to sing may be trouble for other artists and literal music to our ears.

Check out, “Switch Lanes” below and stay hip to Asaiah Ziv.