Armani White reveals the first single off of his antcipated album

The West Philly native stands out in the city. 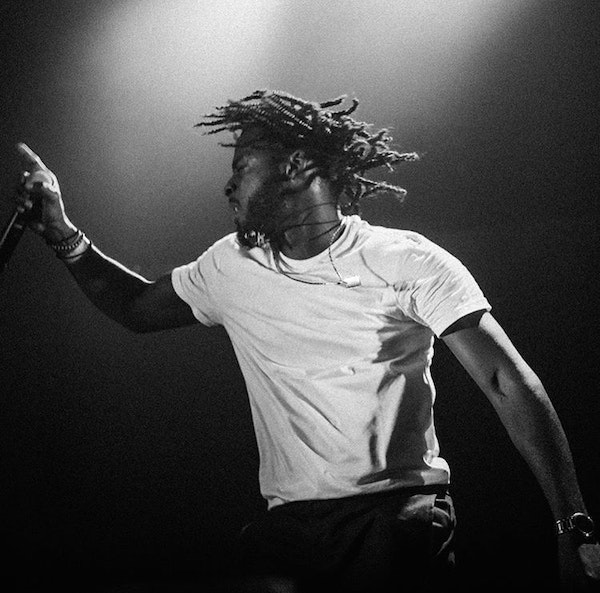 Armani White has a substantially different hip-hop presence in West Philly and the city of Philadelphia as an entirety. His latest offering is a single titled, “Touché”, and it is a zippy, lyrical offering with substantial messaging within. Produced by, Wonya Love, Armani is provided with an uplifting, low-fi instrumental as Armani has a lot to get off of his chest and the beat acts more of an undertone in order to propel his delivery.

Armani can be quoted explaining that, “Lee Tolbert aka Touché, is a member of the Philly Gang “Junior Black Mafia” or JBM for short. The project follows Lee through the many narratives that built him up, yet scraped away and made him human.” Being this is the first single off of the project that follows the person who the title was named after, then this is a great way to offer a glimpse into what is to come for Armani’s ever-growing fanbase. I am excited for Armani’s long-awaited project and you should be too, go check out “Touché” and get hip.